The damage to business in Kazakhstan from riots exceeded $ 213 million 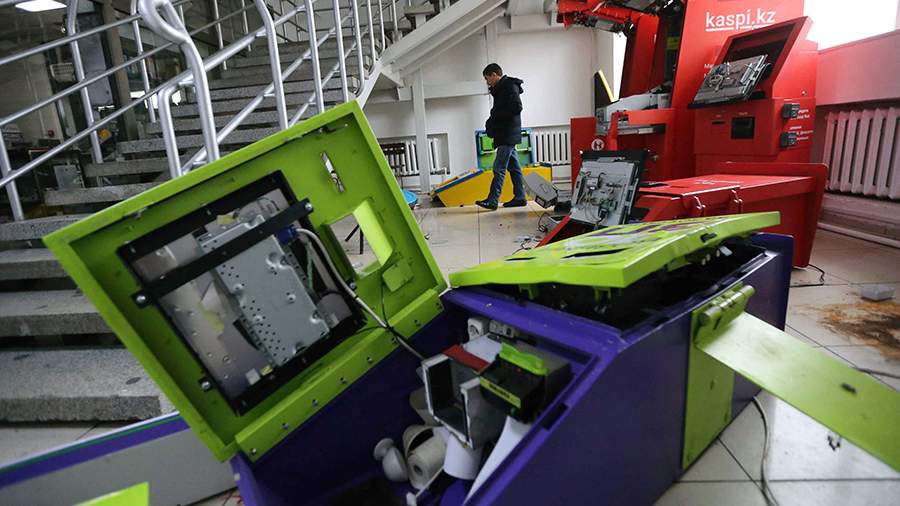 The damage to the business of Kazakhstan during the riots amounted to more than $ 213 million. This was announced on Monday, January 10, according to the press service of the Atameken National Chamber of Entrepreneurs.

The press service clarified that such business sectors as trade, catering, financial sector and logistics were affected.

Earlier it was reported that the damage suffered by the business of Kazakhstan during the riots amounted to more than $ 212 million (92.3 billion tenge).

The situation has become especially aggravated in the largest city of the country – Alma-Ata. The protesters broke into the administration building, set fire to the building of the prosecutor’s office and the office of the ruling party. Radical protesters armed themselves and began looting, destroying shops, pharmacies and banks in the city.

It also became known about 16 security officials who died during the protests in the republic. Two of them were beheaded. The Ministry of Health of Kazakhstan said that the participants in the riots also attacked doctors: more than 10 doctors were injured.

The President of Kazakhstan, Kassym-Zhomart Tokayev, noted that the seized government offices were terrorist groups. According to him, the bandits who caused the riots have undergone serious training abroad.

The commandant’s office in Alma-Ata also stated that the violent actions of the attackers testified to the terrorist and extremist nature of the bandit formations. The presidential administration of the country noted that among the militants operating in Alma-Ata there were snipers with special rifles.

Russia, Belarus, Kyrgyzstan and Armenia have joined the peacekeeping mission.