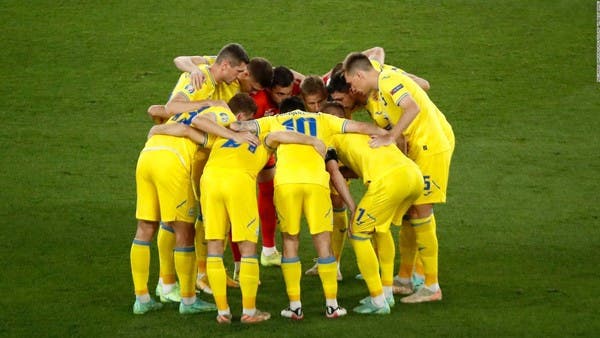 The German football club, Borussia Monchengladbach, announced on Friday that it will face the Ukraine national team in a friendly match next May, as part of the Ukrainian team’s preparations to meet its Scottish counterpart in the European qualifying play-off for the 2022 World Cup in Qatar.

Mönchengladbach will host the friendly match on May 11, and the proceeds will go to charity in Ukraine.

The confrontation of Ukraine and Scotland in the semi-finals of the European supplement was scheduled for last March, but was postponed due to the crisis of the Russian war on Ukraine.

The match between the two teams will be held on the first of next June in Glasgow, and the winner of the play-off final will meet with Wales in order to qualify for the World Cup finals.

The Ukrainian national team will hold a training camp in Slovenia, starting from the second of May, before heading to the Monchengladbach training ground eight days later in preparation for the friendly match.