The date of the “Clásico” Real Madrid and Barcelona revealed 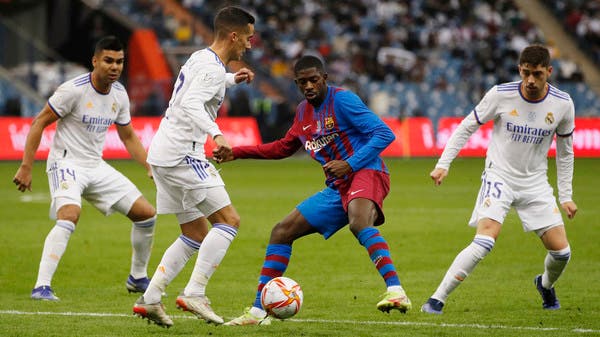 Real Madrid, the defending champion, will meet its eternal rivals Barcelona on October 16 at the Santiago Bernabeu in their first official summit of the new season of the Spanish Primera Liga 2022-2023 after the competition schedule was announced on Thursday.

Real will visit Barcelona at the Camp Nou on March 19.

The European champions will start defending their local title when they visit the rising stars of Almeria in the week of August 14, while Barcelona hosts the Rayo Vallecano team.

The competition is expected to stop in mid-November due to the World Cup in Qatar.