The death of a child in Tabuk .. a swing turned around his neck 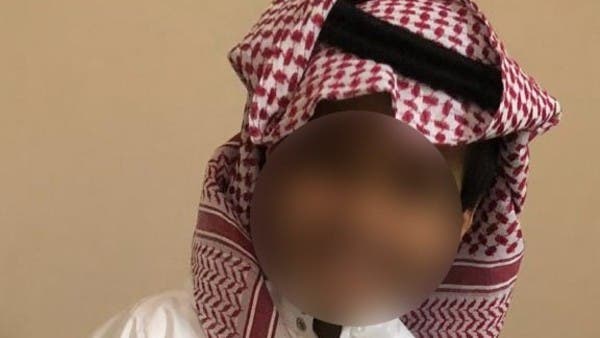 In the last moments that brought Salim al-Atwi together with his grandson Muhammad, he gave him a sum of money to buy sweets from the grocery store near the house. The grandfather did not know that it was the last time his grandson would be happy, who died because the swing rope was wrapped around his neck.

In a sad voice, Al-Atwi, the grandfather of the child, spoke to Al-Arabiya.net: “Muhammad is studying in the second grade of primary school, and on Thursday morning, his mother prepared the necessary equipment for him to go to school, but his little sister returned after a while, and said that “Muhammad is pretending to be dead.” the swing, and the mother hurried to find her son hanging from the rope of the swing, which was wrapped around his neck until he died.” The concerned authorities were immediately informed of the incident.

The grandfather stated that the father of the child is imprisoned in Tabuk prison, and he has not seen his son for 5 years.

Al-Atwi concluded his speech by saying: “We believe in God’s judgment and destiny, and my grandson, Muhammad, was one of the people closest to my heart, but God’s will was carried out, and praise be to God anyway.”