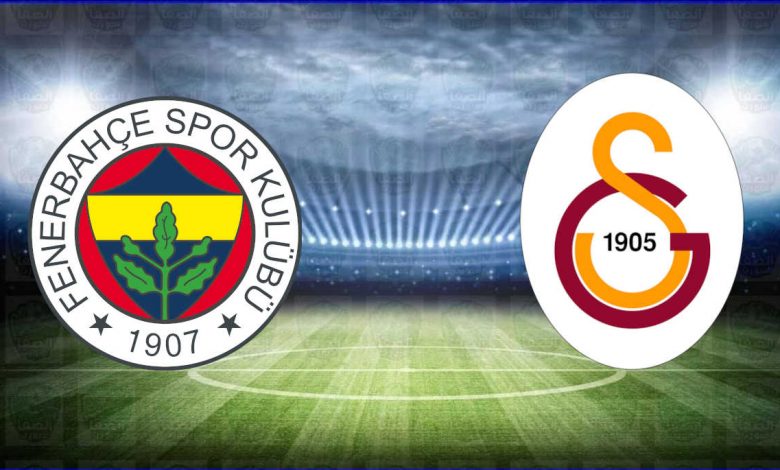 A fan of the Turkish club Fenerbahce died on Sunday of a heart attack after his team scored the overtime winning goal in the Istanbul derby against rivals Galatasaray, Turkish news agency DHA reported Monday.

After being behind with a goal unanswered, German Mesut Ozil equalized to Fenerbahçe in the 31st minute, before Portuguese midfielder Miguel Crespo won the victory for the visitors in the 94th minute with a shot from inside the area.

60-year-old Ahmet Uysal was at the café run by a relative in Alashir, a town in the west of the country about 100 kilometers from Izmir.

According to the agency, the “fanatic Fenerbahce” fan rejoiced at his team’s second goal before falling to the ground. He was taken to the hospital and died despite the doctors’ intervention.

“When Fenerbahce, the team he loved so much, scored a goal in overtime, my uncle fell to the ground. He couldn’t stand the excitement,” his relative, Ersan Uysal, said, according to the agency.

Fenerbahce, which won its first league win since October 3, is fifth with 23 points from 13 matches, seven points away from leaders Trabzonspor.

As for Galatasaray, it occupies eighth place (21) in front of Besiktas ninth (20) the third largest club in Istanbul.