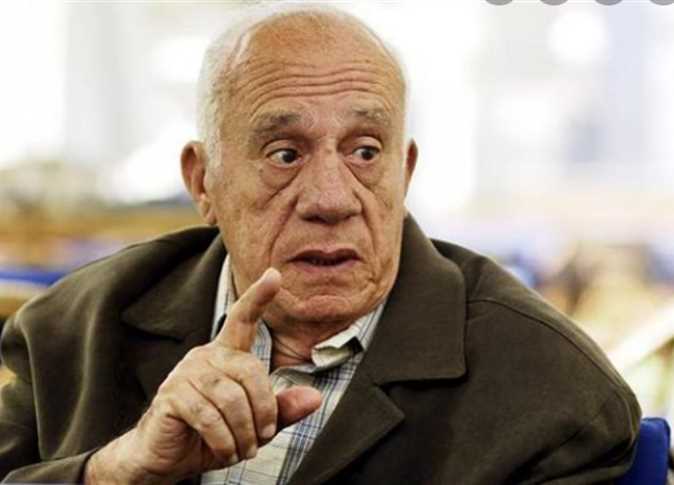 The Egyptian club, Zamalek, mourned its former president, Counselor Jalal Ibrahim, who passed away after a struggle with illness that lasted for more than a year, according to Al-Masry Al-Youm newspaper.

The club’s board of directors, headed by Mortada Mansour, offered its sincere condolences to the family of the late and to his son, Ahmed Jalal, vice president of the club.

It is noteworthy that Counselor Jalal worked in the judiciary as an advisor and assumed the position of head of the criminal court, and took over the presidency of Zamalek from 1992 to 1996, and took over the presidency of the club for the second time from 2010 to 2011, after the ruling invalidating the results of the elections that were held in May 2009.