The death of Maradona’s brother .. a new tragedy for football and the father of 3 children 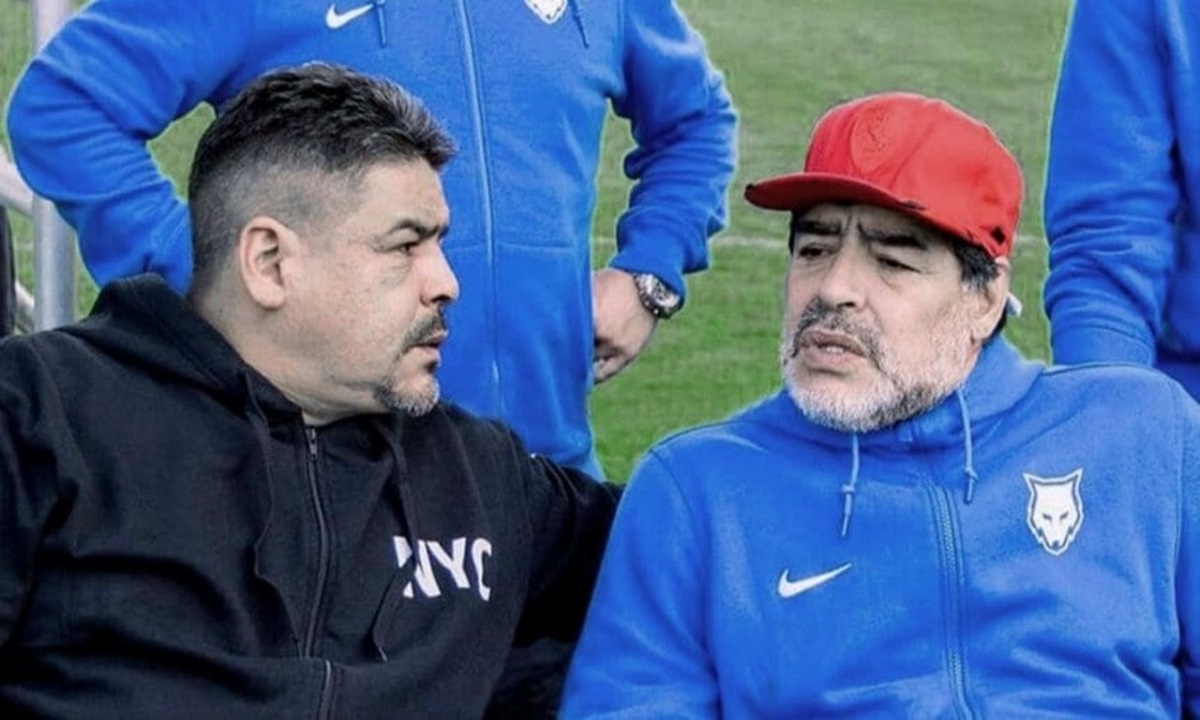 The Italian football club Napoli announced on its official website that Hugo, the younger brother of Argentine legend Diego Armando Maradona, died Tuesday in Naples at the age of 52.

“Hugo Maradona has died,” Napoli said in a brief statement, confirming what was reported in the Italian media regarding his death as a result of a heart attack, a little more than a year after the death of his brother Diego.

The statement added that club president Aurelio de Laurentiis and the team “gather around the Maradona family and unite with them in the pain caused by the departure of Hugo.”

The death of Hugo Maradona, a father of three children living in Miami, Florida, in the southeast of the United States, was announced after the ambulance arrived at his home in Monte de Procida, on the outskirts of Naples.

Hugo was a former player in Italy, Austria, Spain, Argentina and Japan, before returning to Italy, where he settled permanently and underwent a short training experience with amateur clubs in Naples.

He recently ran on a right-wing slate in the mayoral elections that the left eventually won.

He arrived in Naples in 1987, where he was signed by Napoli before being loaned to Ascoli. On September 20 of the same year, the two brothers met in a match that Napoli won 2-1, Il Corriere Mitsugorno reported.