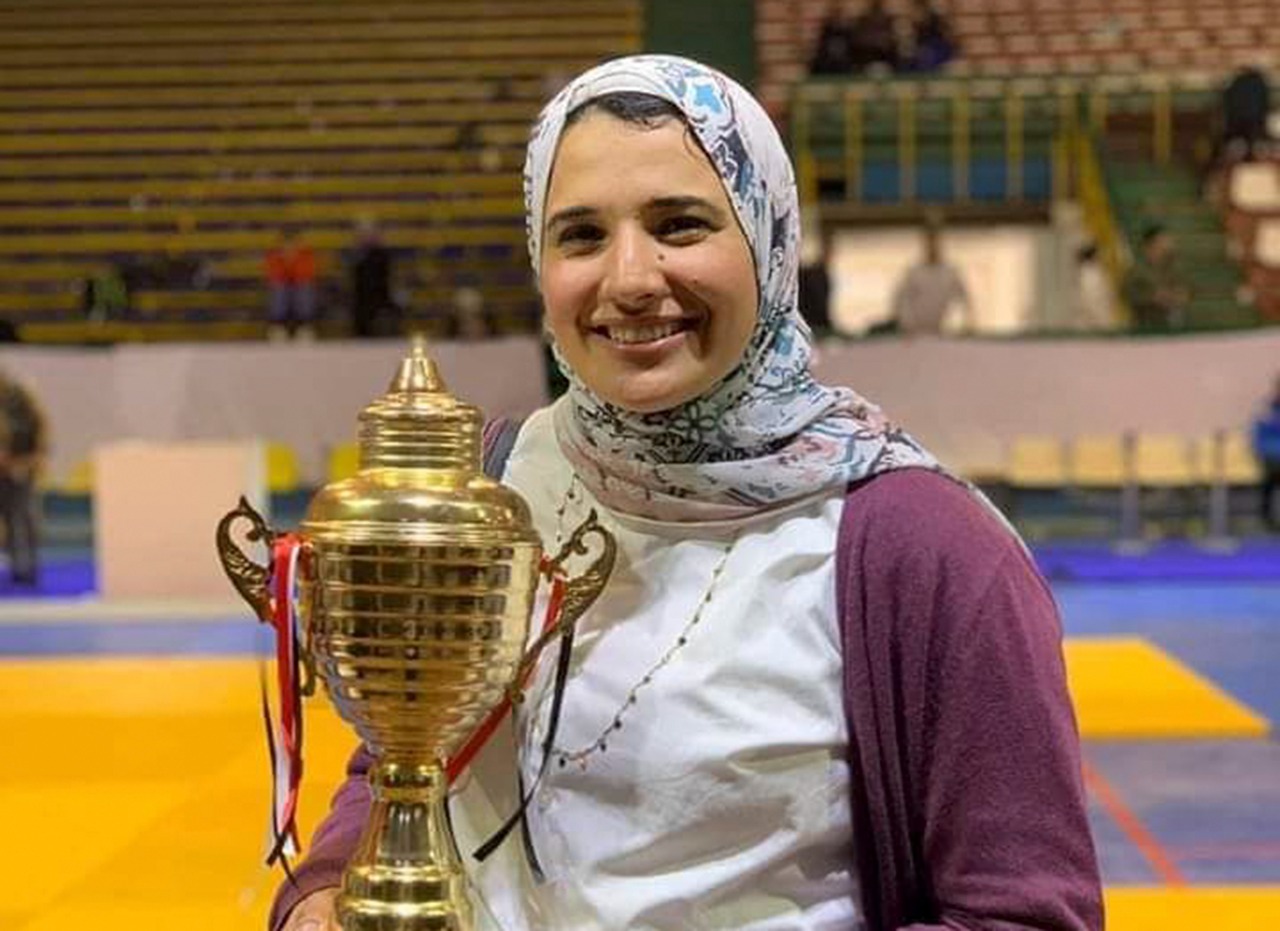 The Egyptian Judo Federation mourned, through its official page on the social networking site “Facebook”, the champion of Egypt and Africa, and the current coach of the Egyptian women’s team, Alaa Hamed, after she passed away while she was in the camp of the Egyptian team currently in Cairo, as a result of her exposure and during the conversation with Her mother on the phone to a sharp drop in blood circulation, a sudden heart attack.

The Egyptian Judo Federation said in an official statement: “Captain Alaa Nasser Hamed, the champion of Egypt and Africa, and the coach of the women’s national team, passed away. May God Almighty bless her with his mercy, and inspire her family patience and solace.”
Alaa Hamed’s career progressed as a player in Al Shams Club, and she succeeded in achieving several titles in Egypt and Africa, before she recently headed to coach the Egyptian women’s team.