The death of the English coach, Mike Smith, the Egyptian wedding maker in the “86 African Nations” 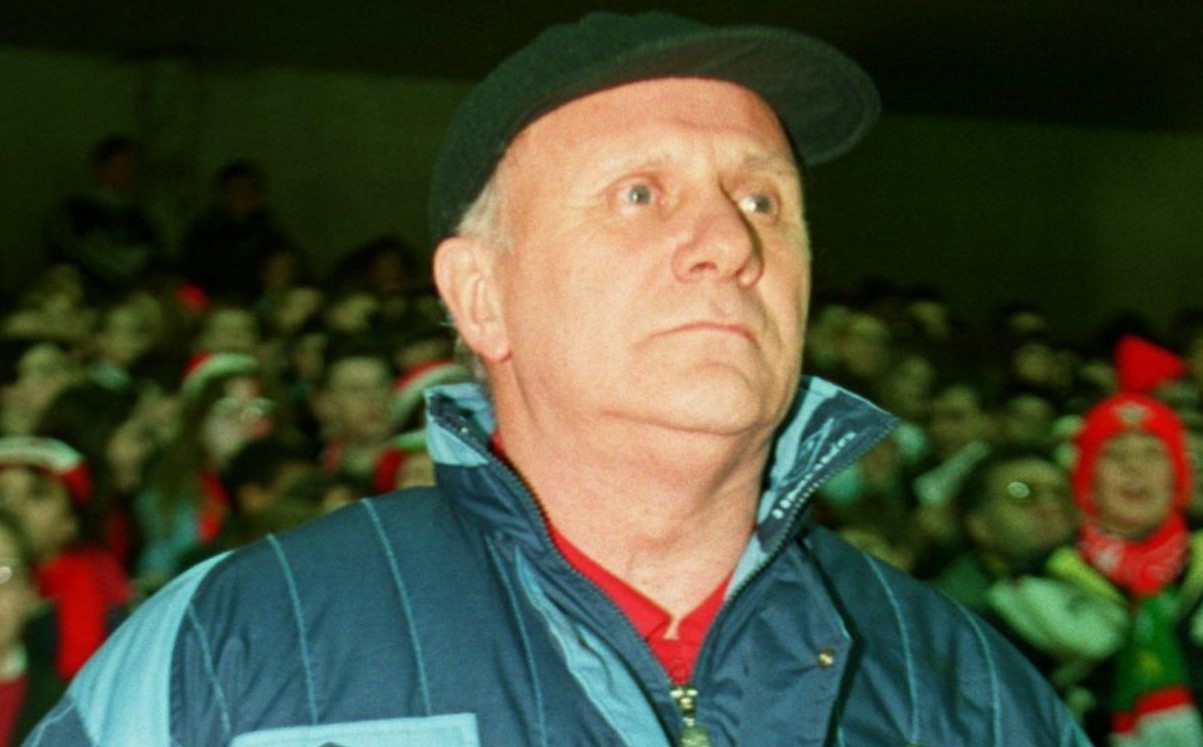 
English coach Mike Smith, who led the Egyptian national team to the 1986 African Cup of Nations, died at the age of 83, according to the Welsh Football Association, which dealt with him twice to supervise his national team. Smith was famous for leading the Egyptian team to the continental victory in 1986 at the expense of Cameroon on penalties in front of 100,000 spectators in the stands of Cairo Stadium, after the end of the original and extra time in a goalless draw.
Smith, who supervised Egypt from 1985 to 1988, was the first foreign coach to lead the Welsh national team, which reached the quarter-finals of the European Cup in 1976 before being knocked out by Yugoslavia.

The Welsh Federation mourned Smith, saying, “The thoughts of everyone at the Football Association Wales are with the family and friends of Mike Smith at this sad time.” Smith replaced David Bowen as Wales coach in 1974 when he led it to the 1976 European Cup quarter-finals, before failing in the 1978 World Cup qualifiers after a 2-0 defeat against Scotland in a match played at Liverpool’s Anfield stadium.

Smith left his position in 1979, before taking charge of Hull, England, for three years. He returned to supervise Wales again in 1994, succeeding John Toshack, who did not hold the position for more than 48 days, but his second adventure was shorter than the first and lasted only a year and four months.

Banned abroad! But these are the 10 daily products available in India

We will transform Andhra Pradesh into Uttar Pradesh, Bihar: BJP statement .. This is a comedy

Al Yamahi: All Fujairah facilities are at the disposal of Al Arabiya