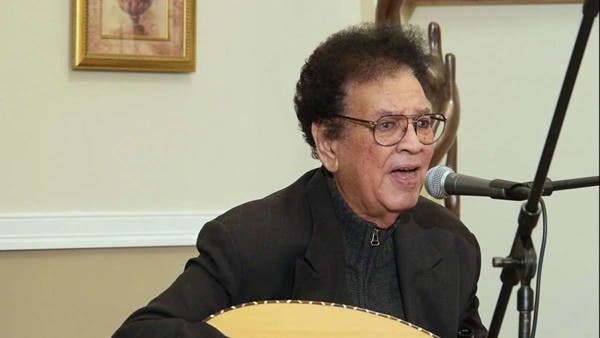 The Sudanese artist, Abdel Karim El Kabli, 90, died today, Friday, at his place of residence in the United States of America, after a long struggle with illness, and he was admitted to the intensive care unit since last August.

The son of the cable artist, Saad, mourned his father on his Facebook page, and said: “With hearts that believe in God’s judgment and destiny, we convey to you the news of the death of the father, Abdul Karim al-Kabli.”

Al-Kabli is a poet, composer, singer and researcher of Sudanese folklore, in addition to being an educator and translator. He was born in eastern Sudan, “Port Sudan” in 1932.

Al-Kabli excelled in several artistic talents since his childhood that continued for about 60 years of creativity and a great celebration of his artwork among the Sudanese.

Al-Kabli joined the Sudanese judiciary and worked as an administrative inspector in the court administration in the fifties of the last century, 1951, after completing his studies.

Al-Kabli assumed the position of Chief Inspector of the Courts Administration in 1977, after which he traveled to Saudi Arabia to contract with a Saudi institution as a translator, but he did not last long and returned to Sudan three years later in 1981.

Al-Kabli was busy singing early on until he rose to prominence in the 1990s.

The late sang in Classical Arabic and Sudanese colloquial well, as he sang to the poet Mahmoud Al-Akkad the song “Shatha Zahr”.