The death of the President of the European Parliament .. Italian David Sassoli 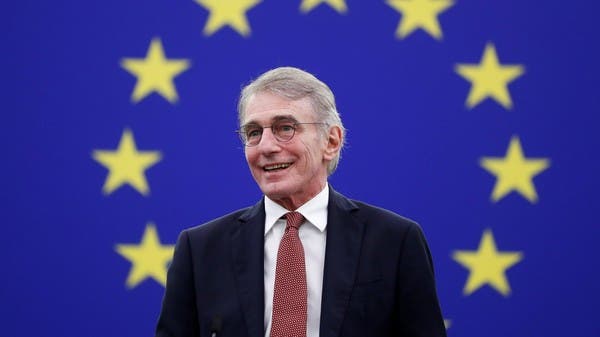 European Parliament President David Sassoli died at the age of 65 in his native Italy, at dawn today, Tuesday, according to his spokesman.

“Sassoli died on January 11 at 1:15 am at the Oncology Reference Center in Aviano, Italy, where he was being treated,” Roberto Coelho said in a tweet on Twitter.

It is noteworthy that Sassoli was transferred two weeks ago to the hospital for the second time in three months due to serious complications due to a weak immune system.

A prominent Italian center-left politician and journalist had several days in hospital in September with pneumonia.

He began his television journalistic work in 1992 as a news reporter for Tg3 channel, after which he worked in other media programs on Rai Uno and Rai Due channels, and in 1999 joined the editorial board of Tg1 channel. as a private reporter.

He also focused his work on major domestic and international events, and in 2009 Sassoli joined the newly formed Democratic Party of the Left and was elected to the European Parliament on the party list.