The death of two Saudi women in Sydney.. The Kingdom’s consulate requests the results of the investigation 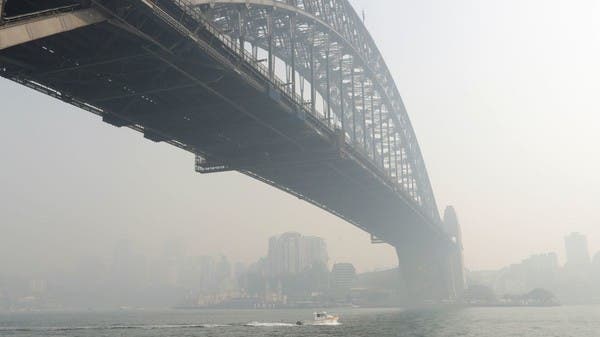 The Saudi Consulate in Sydney, Australia, announced that it had received a report from the Australian Department of Foreign Affairs and Trade stating the death of two Saudi women at their residence in Sydney.

Statement of the Saudi Consulate in Sydney

The consulate indicated in a tweet through its account on the “Twitter” website that it immediately contacted the competent Australian authorities to find out the circumstances of the unfortunate incident, and asked them to provide them as soon as possible with the results of the investigation into the causes of their death.

The consulate added that it will continue to follow up the case with the relevant Australian authorities.

The Consulate also expressed its sincere condolences and sympathy to the families of the two deceased.