The defeat of the power of arrogance; Withdrawal of agricultural laws is a discovery: Shiv Sena show 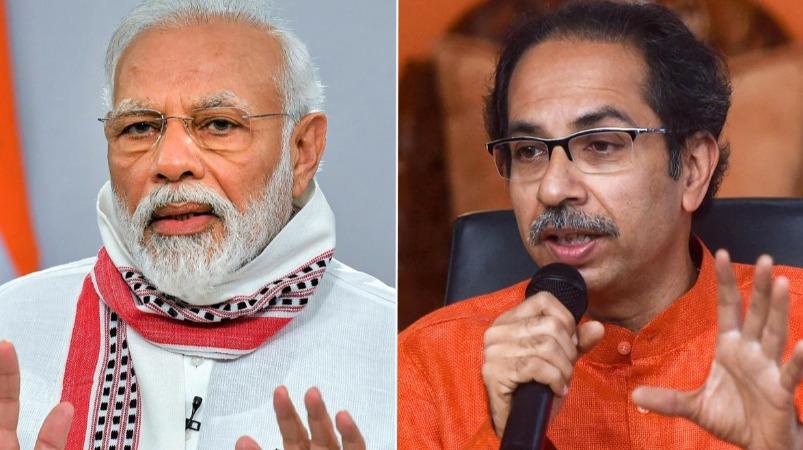 Prime Minister Modi has announced that he will withdraw all the 3 agriculture laws brought by the central government and the power of arrogance has been defeated. The Shiv Sena has said that the announcement of the withdrawal of agricultural laws was a prelude to the forthcoming general elections.

In the Shiv Sena’s official daily Samna, an editorial was written pointing to Prime Minister Modi’s announcement of the withdrawal of 3 agricultural laws.