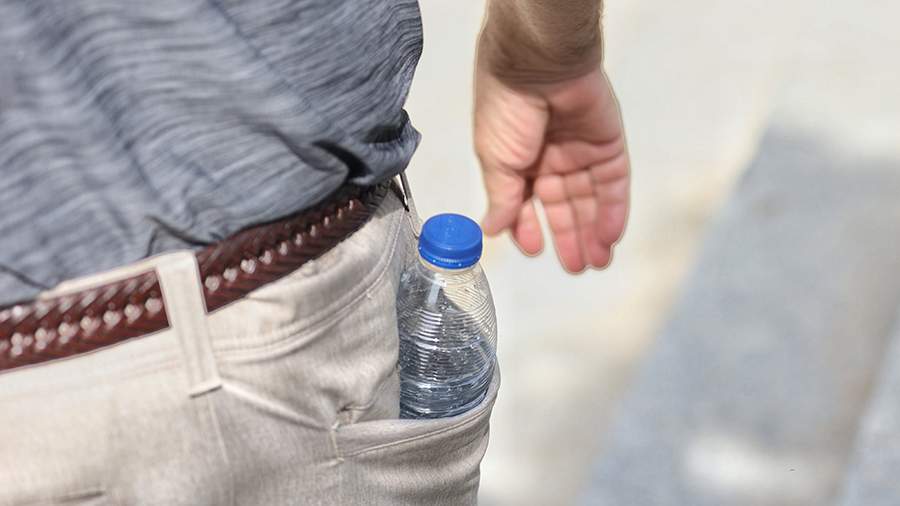 In an interview with the Moscow City News Agency on Thursday, June 9, the specialist said that if you like coffee, you should not give up one or two servings a day. Meanwhile, he urged to remember that this drink does not quench thirst, but removes water from the body and has a diuretic effect.

“Therefore, after drinking coffee, be sure to drink an extra portion of water after that. In addition, in the heat, any drinks are preferable chilled. If you can’t deny yourself coffee, then drink it cold, ”said Tyazhelnikov.

The doctor also warned against the abuse of coffee and energy drinks in hot weather because of the risks to the heart and blood vessels.

“The heat makes the vessels and the heart work in an enhanced mode, and excessive coffee consumption will give an additional load. The same can be said about the energy sector,” the specialist explained.

He added that energy drinks tone up the nervous system and have a stimulating effect on the cardiovascular system.

Earlier, meteorologists warned that the second half of this week in Moscow is expected to be hot, the air temperature will be several degrees above the climatic norm. The scientific director of the Hydrometeorological Center Roman Vilfand said on June 7 that by the end of the week the air temperature in the capital would correspond to the norms of July, the 360 ​​TV channel notes. According to him, this is due to the fact that Moscow will be in the western periphery of the high-pressure prison, writes NSN.

On June 9, Vilfand noted that warm weather would continue in Moscow next week, writes RT. In a conversation with TASS, the forecaster noted that the air temperature on Friday afternoon, June 10, could warm up to +29 degrees.

Sustained heat, according to the meteorologist, will allow the swimming season to open in the capital region in the middle of next week, writes REGNUM.