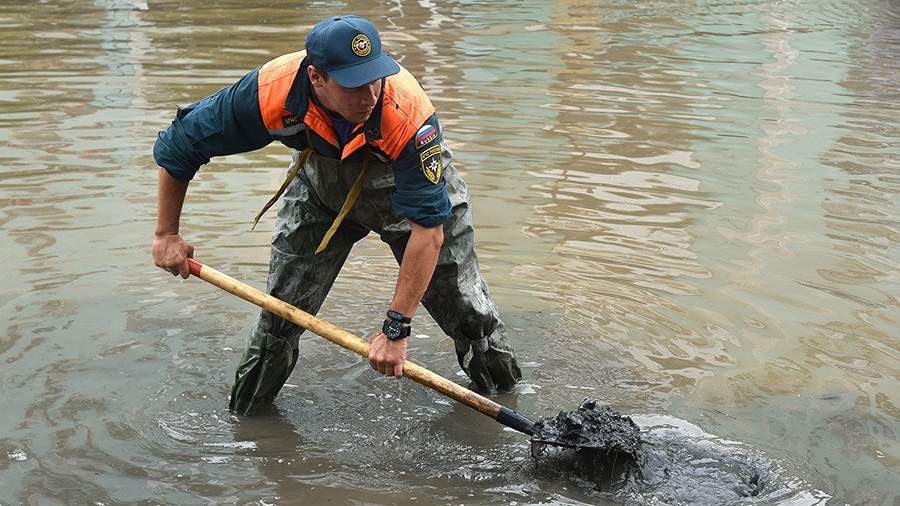 The threat of rising water levels in the rivers of the Krasnodar Territory remains until June 28. Citizens were warned about this by the press service of the regional branch of the Ministry of Emergency Situations.

“In connection with the fallen and expected precipitation on small rivers and watercourses of the southwestern tributaries of the river. Kuban (MO Goryachiy Klyuch, Crimean, Abinsky, Seversky districts), on the rivers of the Kuban river basin of the southeastern territory of the region (Apsheronsky, Mostovsky, Labinsk districts) and the rivers of the Black Sea coast (from Anapa to Magri) in the evening and until the end of the day 27-28 June, water levels are expected to rise, in some places exceeding unfavorable levels, ”the report says.

On the eve of June 25, representatives of the administration of the resort city of Sochi warned residents and tourists about a new risk of tornadoes coming to land due to the presence of strong wind loads.

Sochi Mayor Alexei Kopaygorodsky held a meeting of the operational headquarters to eliminate the consequences of tornadoes in the Lazarevsky district. He noted that 336 people and 80 pieces of equipment, as well as over 100 volunteers, were involved in the work to eliminate the consequences of a natural disaster in the Lazarevsky district, deputies and public associations launched their activities. From 7 am, the search for the four missing was resumed.

As of June 25, 14 settlements were in the flood zone – now all these territories have been freed from water. About 86 households were affected. Work is underway to clear 16 beach areas.

According to weather forecasts, rain in the city will continue until Monday inclusive.

On June 22, two tornadoes came ashore in Sochi. One of them smashed the cafe on the embankment. The local department of the Ministry of Emergency Situations reported that no one was injured in the incident.