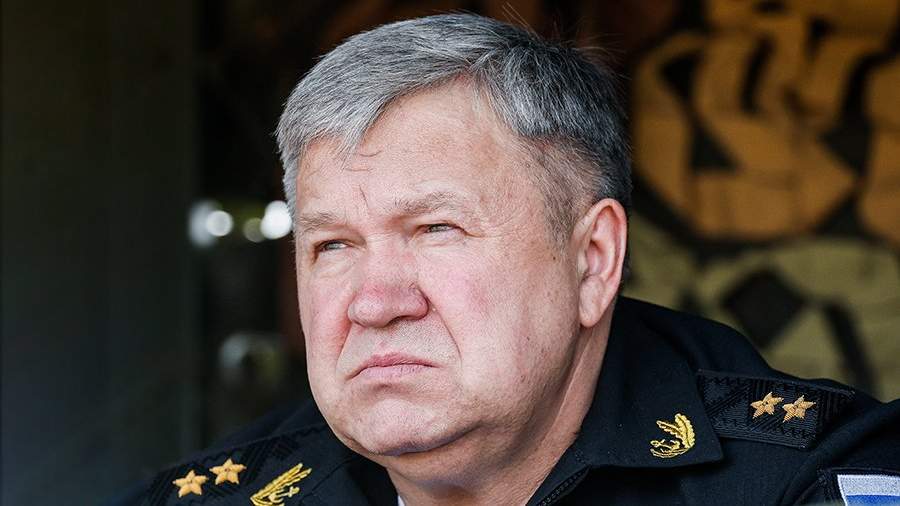 During the liberation of Berdyansk, the marines managed to deceive the Armed Forces of Ukraine (AFU). This was announced on Friday, November 25, by Deputy Commander-in-Chief of the Russian Navy, Lieutenant General Viktor Astapov.

“The Armed Forces of Ukraine were waiting for amphibious assaults and preparing for them, having mined the coast and the waters of the ports of the Black and Azov Seas. Skillful actions of the fleet forces made it possible to deceive the enemy and land the marines of the Black Sea Fleet and the Caspian Flotilla in the Berdyansk region. The main part of the marines of the fleets entered the liberated territory by land,” Astapov said in an interview with the Krasnaya Zvezda newspaper.

According to him, the marines played a significant role in the liberation of other settlements of Donbass, in particular, Berdyansk, Mariupol and Pavlovka.

Earlier, on November 15, the official representative of the Russian Ministry of Defense, Lieutenant-General Igor Konashenkov, said that Russian troops destroyed up to 1.4 thousand Ukrainian soldiers during the battles for Pavlovka, which was completely liberated on November 14.

The Ministry of Defense of the Russian Federation has published footage of the combat work of units of the 155th Separate Guards Marine Brigade of the Pacific Fleet (Pacific Fleet) in the YuzhnoDonetsk direction of a special military operation. It was noted that the fortified defense area of ​​​​the Armed Forces of Ukraine near Pavlovka was broken through.

Also, military historian Dmitry Boltenkov told Izvestia that units of the 155th and 40th marine brigades were noted in the battles for Pavlovka. The Russian marines, especially the Pacific Fleet represented by the 155th and 40th brigades, demonstrate fantastic courage and heroism in the special operation, he stressed.