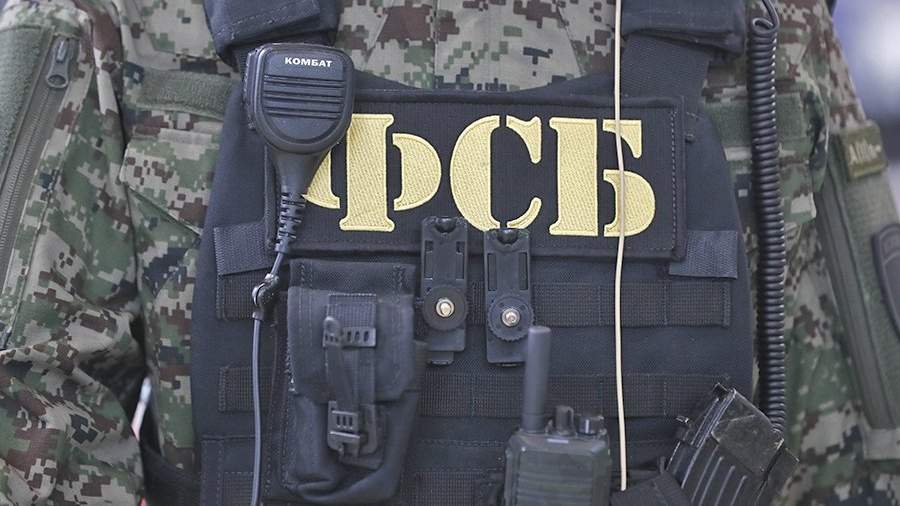 A neo-Nazi detained in Sochi planned to kill over 50 people on May 9. The video of his confession was released by the FSB on May 13.

“I wanted to commit a terrorist attack on May 9th. I wanted to kill more than 50 people with a revolver,” the man said.

According to him, he also intended to “shoot the wounded.”

The detainee admitted that he was a supporter of the Columbine terrorist movement banned in the Russian Federation.

Earlier that day, it was reported that a terrorist attack in a shopping and entertainment center was prevented in Sochi. It was noted that a citizen of the Russian Federation born in 1991, a supporter of the ideology of neo-Nazism and massacres, was detained.

The day before, it was reported about the detention of a resident of the Kursk region, who, in agreement with the special services of Ukraine, intended to carry out explosions on the territory of one or more Kursk infrastructure facilities. Two improvised explosives, as well as a traumatic weapon with cartridges and Nazi literature were found and seized from the man’s house.