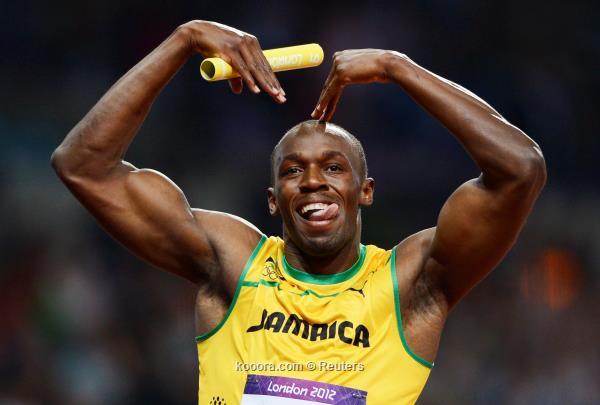 Millions of dollars disappeared from the investment account of Jamaican runner Usain Bolt, according to the British newspaper “Daily Star”, which revealed that the Financial Investigation Department in Jamaica and the Financial Services Commission are investigating the case.

The 8-time Olympic gold medalist, Boltt, issued a press release saying, “All required procedures have been taken to find out what happened in Boltt’s account. Boltt has been with the investment firm for more than 10 years. His entire investment portfolio is currently being reviewed.”

The newspaper pointed out that a former employee of the investment institution in which Bolt lost part of his money was involved in the large robbery.