The Disciplinary Committee fined Al Ain and Sharjah 180,000 dirhams for violating the regulations 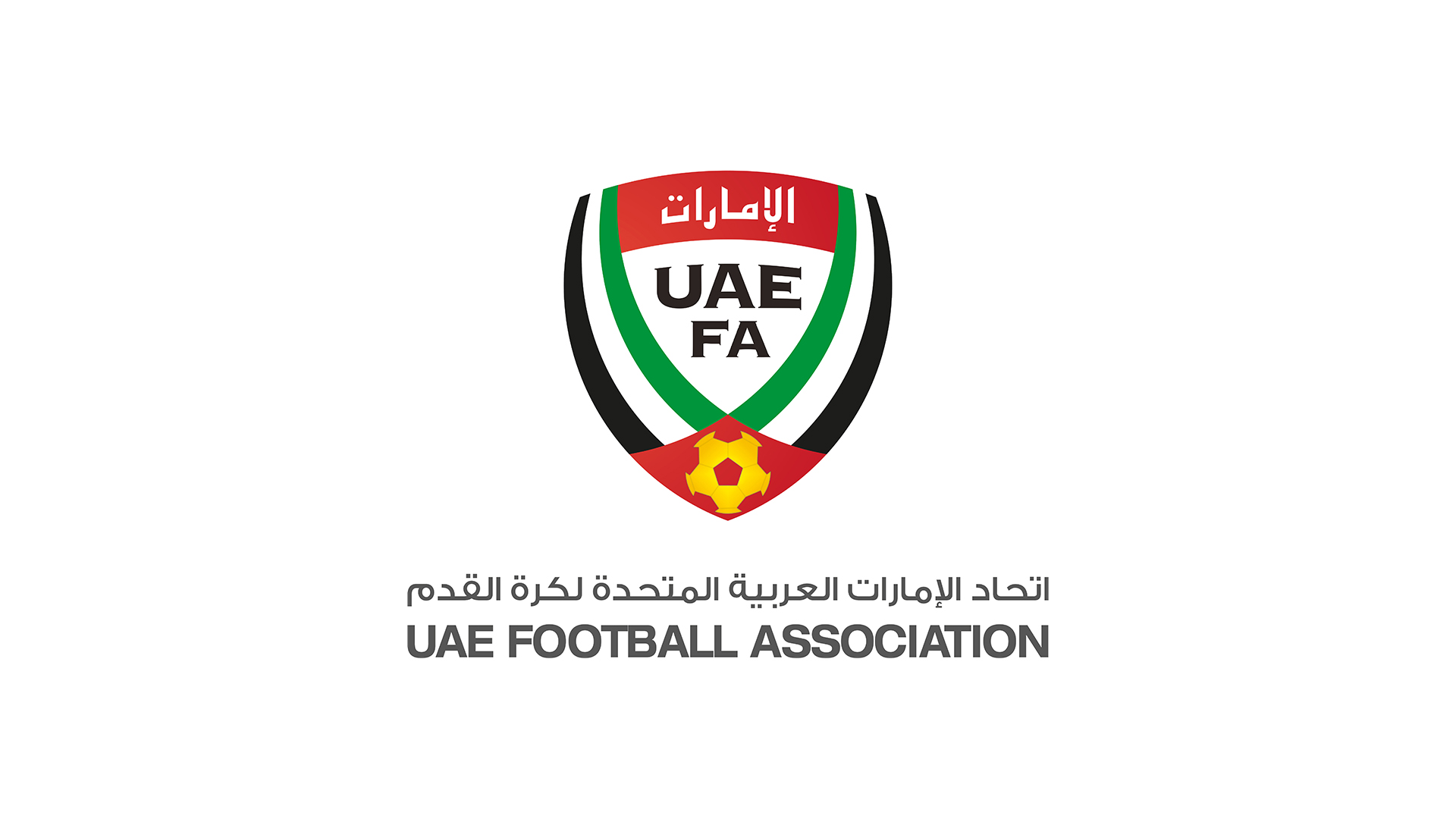 The committee held its meeting today, Tuesday, headed by Saeed Al-Houti, with the participation of the Vice-Chairman of the Committee, Hamdan Al-Zyoudi, and members of the committee: Hassan Al-Shaibani, Abdullah Al-Hammadi, Salman Al-Taweel, and the committee’s rapporteur, Shadi Medhat.

The Disciplinary Committee punished Ajman Club in the League Cup competition with a warning penalty for violating the match operations protocol, in order to enter the examinations of a member of its technical staff after the time specified for that, and a fine was imposed on Baniyas Club in the amount of thirty thousand dirhams for its players to obtain six cards per match, In the U-21 Professional League.

Al-Arabi Club was also punished with a warning penalty and a fine of ten thousand dirhams for its fans throwing water bottles on the match floor in the last round of the first division competition, while a penalty was imposed to draw attention to Hatta Club for violating the match operations protocol, for not entering the examinations of one of its technical staff members on the match. The Football Association’s electronic system.

The Disciplinary Committee decided that Al-Rams club lost its match against Al-Ahly youth club with a score (0-3) in the U-21 Youth League competition, and it bears the referees’ expenses for failing to attend the match, and issued a warning penalty to Al-Madam Club for violating the match protocol, and therefore for not entering the examinations of one of its administrators on the system. Federation email.

It also decided to approve the loss of Al-Bataeh Club for its match against Dibba Al-Hisn Club with a result of (1-4) in the Youth Futsal League for violating the match operations protocol, for not entering the minimum level of player checks on the electronic system, and penalizing Ittihad Kalba by drawing attention to its violation of the match operations protocol for not He entered the examinations of one of his players on the electronic system, and the same penalty was imposed on Al-Nasr Club in the competition and for the same violation. The same club was also punished with a warning penalty in the “reserve” Futsal League competition for entering the examinations of its players and administrators after the specified time.

The committee imposed a penalty to draw the attention of Masfout Club in the U-13 Cubs League competition for violating the match operations protocol, for not entering the examinations of one of its players into the system.