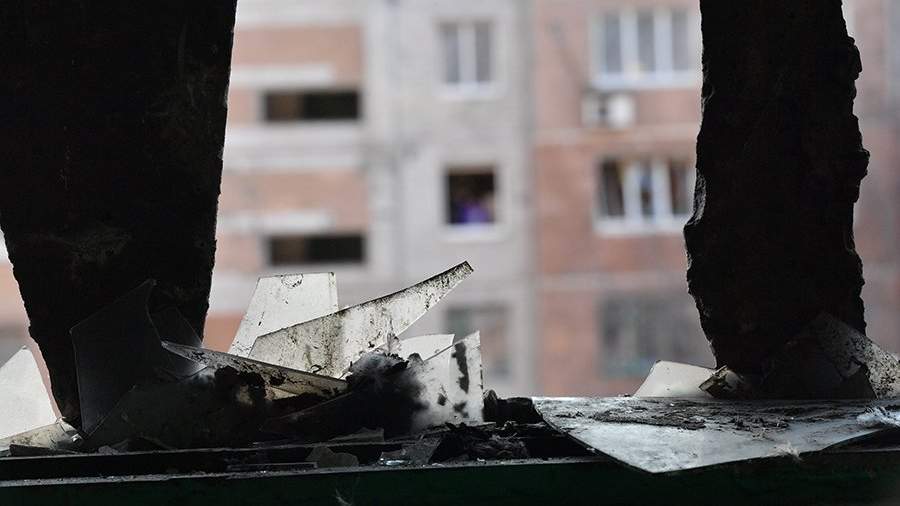 The Armed Forces of Ukraine (APU) fired at the Kyiv district of Donetsk, firing 10 shells of 155 mm caliber. This was announced on Wednesday, November 23, by the representative office of the DPR in the Joint Center for Control and Coordination of Issues Related to War Crimes of Ukraine (JCCC).

“Fire was recorded from the VFU in the direction: 23:30 – the settlement of Orlovka – the city of Donetsk (Kyiv district): 10 shells of 155 mm caliber were fired,” the representative office said.

Earlier that day, it was reported that the Armed Forces of Ukraine fired on Makiivka from multiple rocket launchers (MLRS) “Grad”. The statement notes that 20 missiles were fired.

Also, the Armed Forces of Ukraine fired at four settlements in the Donetsk People’s Republic for an hour. In addition to Makiivka, Donetsk, Panteleymonovka and Yakovlevka were hit.