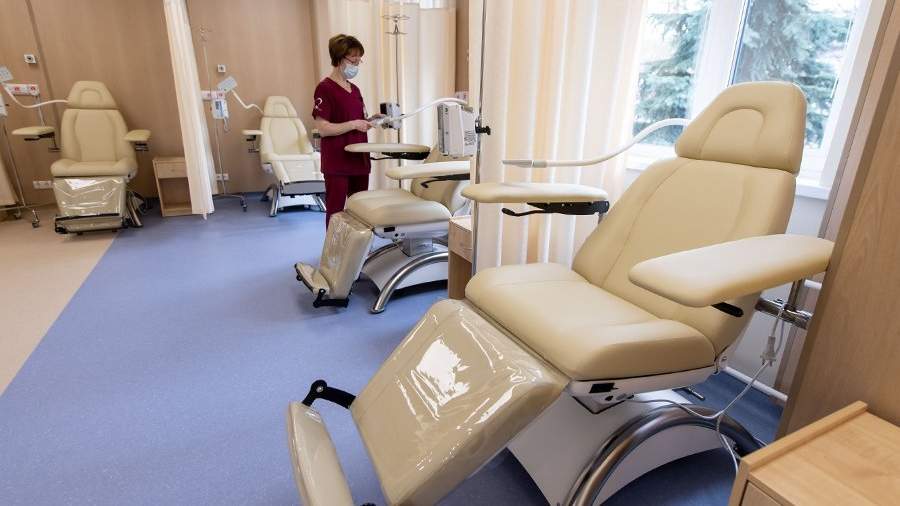 The use of genetically modified foods that dominate the diet of a modern person creates a high risk of developing cancer. This was warned in an interview with Izvestia on May 24 by the head of the oncological center “SM-Clinic”, Doctor of Medical Sciences Alexander Seryakov.

According to him, along with the increase in life expectancy of the population, the percentage of those who develop cancer at the age of 40-50 and later is also increasing. At the same time, in general, the statistics of oncological diseases in Russia today is far from positive: there are more and more people with cancer every year.

“In general, the occurrence of cancer is influenced by completely different factors. These are bad habits, among which smoking and alcohol abuse can be especially distinguished, and a change in the composition of products, because food with preservatives and stabilizers predominates in the modern diet. People often eat genetically modified foods, the use of which can lead to the development of oncology of the digestive system. The deteriorating environmental situation also affects the occurrence of cancer, ”the expert said.

“The earlier an oncological disease is detected in a person, the easier it is to treat this disease and, most importantly, the higher the patient’s chances of recovery. Therefore, the most important point that concerns every person is not only taking care of one’s health, but also regular medical examination, including oncoscreening,” Seryakov advised.

As the doctor emphasized, every adult should undergo such comprehensive examinations once every 3 years until the age of 40, and after reaching 40 years – once a year.

On April 27, an oncologist, Doctor of Medical Sciences Oleg Kit, said that digestive problems and nausea during meals could indicate stomach cancer. He also recommended seeking medical attention if drowsiness and fatigue are added to these signs. The oncologist urged to pay attention to other symptoms, such as loss of appetite, pain in the stomach, sudden weight loss.