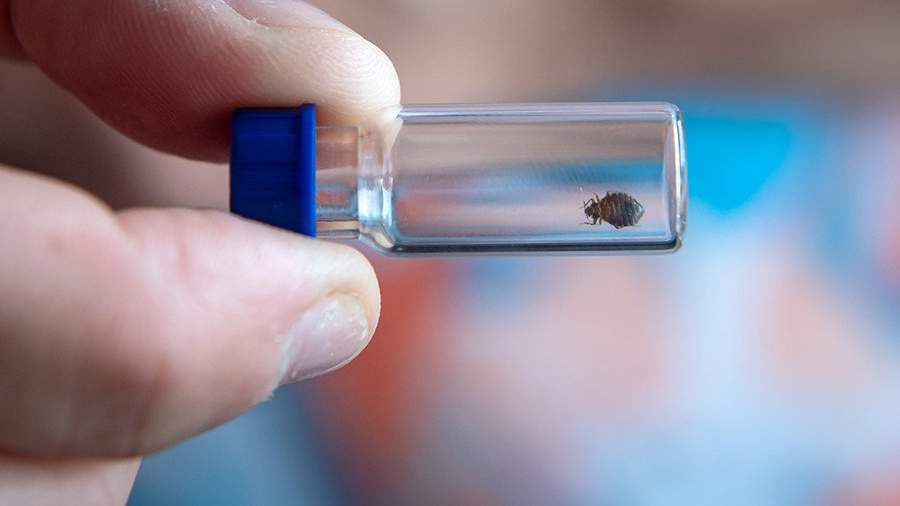 One of the threats that await tourists in Russia is tick-borne encephalitis. Ekaterina Gergesova, Candidate of Medical Sciences, medical consultant of the Lab4U online laboratory, spoke about how to recognize an infection and protect yourself from an encephalitis tick in an interview with Izvestia on June 16.

According to the expert, usually tick-borne encephalitis begins suddenly – with fever and intoxication.

“The temperature quickly rises to 38-39 degrees, patients are disturbed by a severe headache, weakness, nausea, sometimes vomiting, sleep is disturbed. The patient acquires a characteristic appearance – hyperemia (redness) of the skin of the face, neck, upper chest, conjunctiva of the eyes, ”Gergesova specified.

In this case, the incubation period of the disease lasts from 1 to 30 days, but more often it takes 7–14 days. In most cases, the encephalitic tick develops without clinical manifestations, and only 2% have severe symptoms.

As the expert noted, one of the most frequent, but rarely diagnosed forms of the disease is febrile, which usually ends in 3-5 days. There is no damage to the nervous system in this form.

She stressed that in the absence of timely therapy, neurological disorders develop, in which the central and peripheral nervous systems are affected. At the same time, in the final phase of the disease, recovery can be observed with the extinction of neurological symptoms, the transition of the pathological process to the chronic stage, or even the death of patients.

To protect against the disease, the expert advises to follow a number of preventive measures – both during tourist routes through the forests and in garden plots located near forests. So, in such places it is recommended to wear special protective suits or clothing that does not allow ticks to crawl through the collar and sleeves, as well as cover the head and neck with a scarf.

“To protect against ticks, repellents are used – repellents that are used to treat open areas of the body and clothing. Before using the drugs, you should read the instructions, ”Gergesova added.

A day earlier, specialists from the Genotek Medical Genetic Center reported that every sixth Russian had a mutation that increased the risk of developing Lyme disease when bitten by an infected tick. According to scientists, the reason that increases the risk of infection with tick-borne borreliosis is a mutation in the HLA-DQB1 gene. It occurs in approximately 16% of Russians and can accelerate the spread of infection in the body.