The doctor called the most useful snack for the elderly 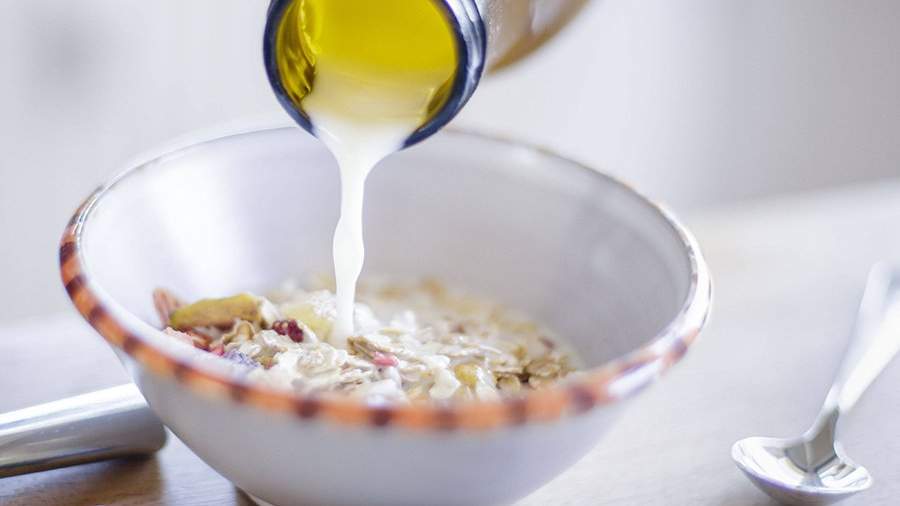 Nutritionist Mikhail Ginzburg said on January 20 that a fermented milk drink with muesli and an apple or a vegetable salad combined with grain bread are the best snack for older people.

“The healthiest snack for seniors is one that contains sour-milk drinks and cereals like muesli. It is also very good to eat an apple in this snack. There may be vegetables, some kind of vegetable salad or vegetable cuts. Coarse bread, grain bread, bread with bran,” the doctor said in an interview with Moscow 24.

According to the nutritionist, such a meal contains everything the body needs: dietary fiber, probiotics, vitamins and complex carbohydrates.

As Ginzburg noted, nutrition enriched with all the necessary elements protects the body from worsening age-related diseases.

Earlier, on January 13, dietitian Elena Solomatina said that turkey is the most useful product for the nervous system of older people. According to her, the meat of this bird is rich in B vitamins, the lack of which often affects older people, which can cause them to become unsteady or dizzy.