The doctor-somologist called the optimal duration of daytime sleep 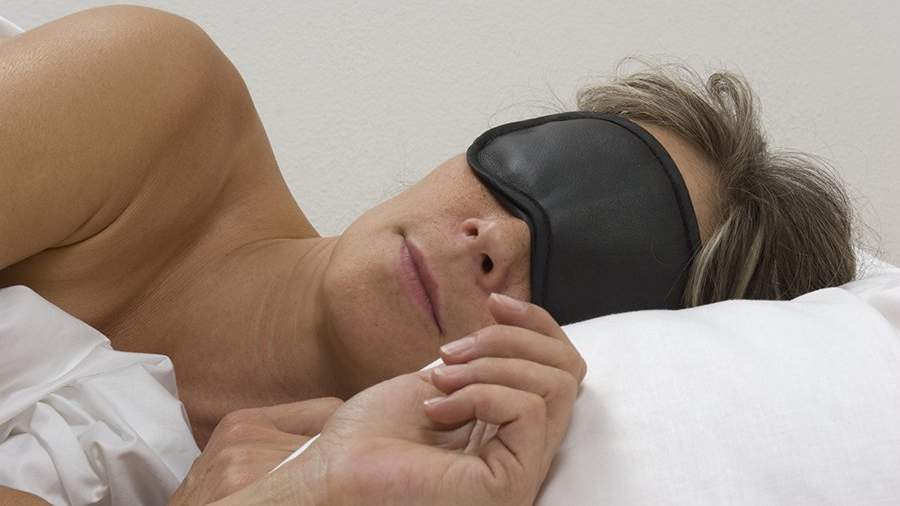 Daytime sleep can help restore the energy resource. This was announced on January 21 by a somnologist, candidate of medical sciences Sofia Cherkasova in an interview with RT.

According to her, it is enough to lie down for one hour if a person slept less than eight hours a night.

“As for the amount of daytime sleep, for a person who, in principle, gets enough sleep at night, but likes to sleep during the day, 15-20 minutes is enough. If a person does not get enough sleep, then a lot depends on how strong the sleep deficit is, ”the specialist explained.

The somnologist added that during daytime sleep it is advisable to wake up before 15:00 so that there are no difficulties falling asleep in the evening.

She also added that weather-sensitive people may have trouble falling asleep as humidity levels and atmospheric pressure fluctuate. As a result, lack of sleep can lead to depression, burnout, and various cardiovascular diseases.

On January 18, it was reported that in Moscow, a 16-year-old teenager died of a rare form of insomnia, which is classified as an incurable hereditary disease.

Candidate of Medical Sciences, neurologist-somnologist Elena Tsareva on January 18 spoke in an interview with Izvestia about how to recognize the symptoms of the rarest form of insomnia – fatal family insomnia, which caused the death of a teenager.

According to her, the key signs that insomnia has a deadly form are the complete inability of a person to fall asleep and the lack of response to sleeping pills due to the fact that the disease changes the structure of the brain.