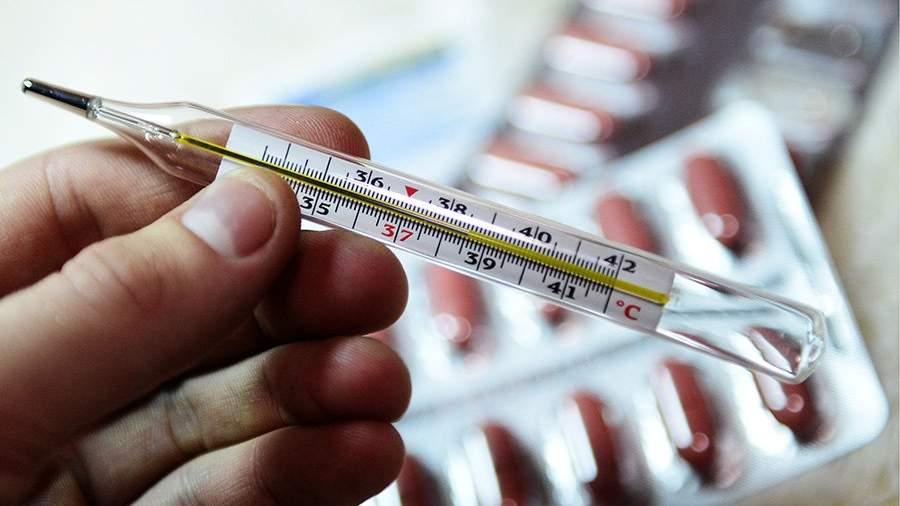 To date, many folk remedies for the treatment of colds are recognized by modern medicine as harmful or even potentially dangerous to health. General practitioner Elena Szymanski spoke about how not to fight a cold on Tuesday, September 20, in an interview with Gazeta.Ru.

The first method, which should be forgotten, the doctor believes, is the inhalation of hot steam for a cold.

Thus, according to Szymanski, you can get a burn of the mucous membrane and only lengthen the period of recovery of the body.

The second unsuccessful way, the doctor considers rubbing the skin with alcohol or vinegar at high temperature. The specialist notes that this is dangerous, in particular, for young children due to the increased permeability of their skin barrier to toxic vapors of these substances.

“In this case, not only exposure through the skin is dangerous, but also inhalation of these vapors through the respiratory tract, this threatens to irritate the respiratory organs and even develop reflex laryngospasm – contraction of the laryngeal muscles, which narrows the glottis. This, in turn, can affect the development of shortness of breath, loss of voice and convulsive cough, ”the doctor says.

The third useless and even harmful way to treat colds is inhalation through an inbulizer with essential oils.

“This can lead to blockage of the smallest bronchial branches and provoke toxic bronchiolitis or alviolitis, in which normal lung tissue is replaced by fibrous tissue,” Szymanski said.

The fourth harmful method the doctor considers is the method of combating fever, in which it is necessary to wrap oneself up and sweat.

Thus, according to the doctor, heat transfer is difficult and there is a risk of overheating.

Earlier on Tuesday, dietitian Elena Tikhomirova named the cause of bloating when drinking milk. She noted that the pancreas contains the enzyme lactase, which breaks down lactose into glucose and galactose. After that, glucose and galactose are absorbed by the intestines without negative consequences for the body.

Also on this day, cardiologist Denis Sokolov explained the negative impact of instant cereals on the heart. He clarified that crushed cereals are digested faster and carry only light carbohydrates, which quickly leads to hunger and the acquisition of extra calories. Fiber in such mixtures is the minimum amount, which adversely affects the digestion process, and as a result, the work of the heart.