The doctor warned about the danger of mold in the house 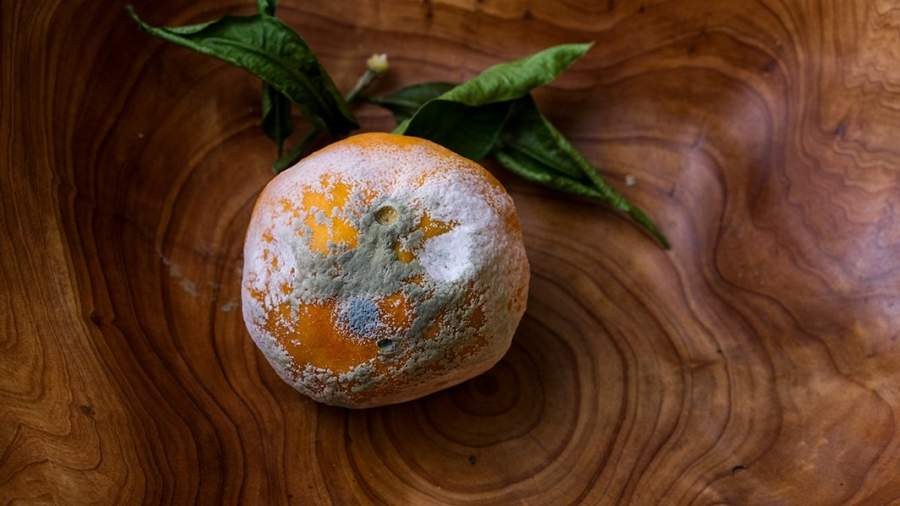 Mold produces toxins that are harmful to human health, causing coughs, headaches, indigestion and other negative effects. Svetlana Kuprina, a therapist at Invitro-Voronezh, warned about this in an interview with Izvestia.

According to her, mold is a household, not a scientific concept. So called colonies of fungi, which can be painted in different colors and shades. Molds spread through the air in the form of microscopic spores that circulate in the air, looking for a suitable habitat. The most favorable conditions for molds to thrive are air temperatures above 20 °C and relative humidity over 90%.

“Mold produces toxins that are harmful to human health. Also, mold spores settle on surfaces, on skin and food, enter the body through the nose, skin and mouth – with food and when inhaled. The most common negative effects are dry cough, allergic reactions, indigestion, headaches, nosebleeds. Long-term exposure to mold can lead to asthma and pneumonia, damage to the kidneys, liver and lungs, ”Kuprina said.

She noted that mold in the house is especially dangerous for asthmatics and allergy sufferers. Getting into the bronchi and trachea, spores can cause irritation of the mucous membrane, which makes the symptoms of the disease worse, as a result, the patient’s condition worsens.

As the doctor clarified, the fungus can settle on walls, under wallpaper, on furniture, clothes, books, inside rubber toys for bathing. You can suspect the presence of mold at home by the presence of a musty smell that remains even after cleaning. It is also worth paying attention to the seams between the tiles in the bathroom, to the walls in the areas of their possible freezing – in these places, dark spots are the first to be seen. If an unusual smell appeared when the air conditioner was turned on, and the seasonal runny nose does not go away, then this is also a possible signal that the mold is now adjacent to you, the expert pointed out.

Thorough cleaning of the premises will help to reduce the likelihood of the spread of germs, mold and harmful insects in the home. Among the main “hotbeds” of bacteria, the doctor attributed the kitchen (sink, sponge for washing dishes, cutting boards), bathroom (toothbrushes, curtain and bathtub, shower), ventilation grilles and air conditioning, all kinds of gadgets, including a computer keyboard.

“General cleaning should be done at least twice a year. Daily cleaning is keeping the house clean: taking out the trash, putting things in their places, washing the dishes after eating. One day a week is worth spending on cleaning, which takes a little more time: thoroughly vacuum the whole house, wash the floors, wipe dust and mirrors everywhere, change bed linen and towels, clean the bathtub, toilet bowl, sink, ”Kuprina added.

Earlier in September, Ekaterina Kashukh, a doctor-expert at the Gemotest laboratory, Candidate of Medical Sciences, spoke about the risk of death due to seemingly harmless everyday injuries. This danger is associated with the possibility of infection with tetanus. According to the doctor, the injury does not have to be extensive: the threat is a small but deep puncture or cut of soft tissues, for example, it is enough to step on a nail or cut yourself with a sharp object.