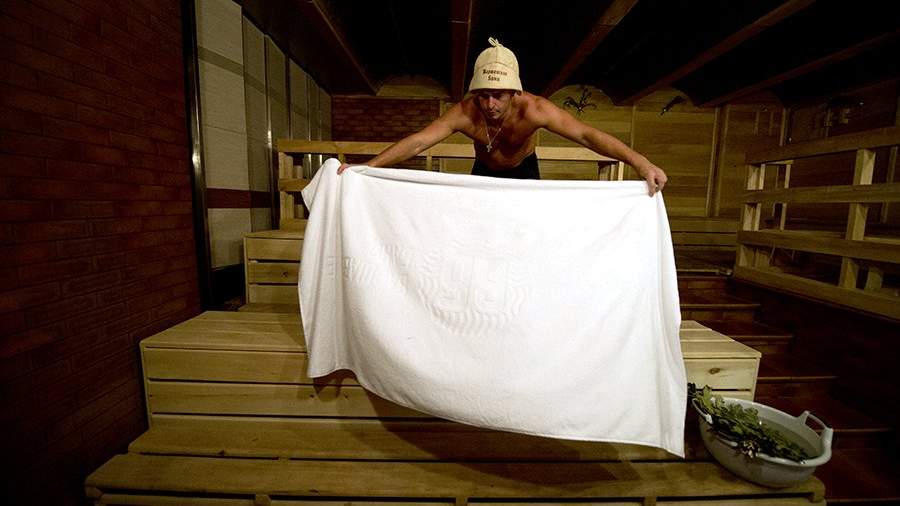 With frequent visits to baths, saunas, as well as abuse of hot baths, a man can develop infertility and other health problems. This was announced on January 22 by a urologist-andrologist, head of the Center for Men’s Health department of the network of reproduction and genetics centers Nova Clinic Huseyin Sadykov.

“Frequent and prolonged bathing, as well as regular visits to saunas and baths, can lead to a decrease in testosterone synthesis in Leydig cells (hormone-producing cells in the tissues of the testicles). As a result, libido and the quality of orgasm decrease, erectile dysfunction develops, ”he told Gazeta.Ru.

The doctor noted that high temperature affects sperm motility and morphological parameters, therefore, when planning a pregnancy, a man must categorically refuse to take hot baths, visit saunas and baths. In addition, it is necessary to refuse hot baths two to three weeks before the spermogram.

In November last year, the fertility specialist at the SM-Clinic Reproductive Health Center Maria Bragina stated that infertility in men and women most often occurs due to problems with the endocrine system. According to her, in men, these can be changes in the level of the hormone prolactin, a decrease in testosterone levels and an increase in estradiol levels. In women, endocrine infertility is most often associated with a lack of ovulation.