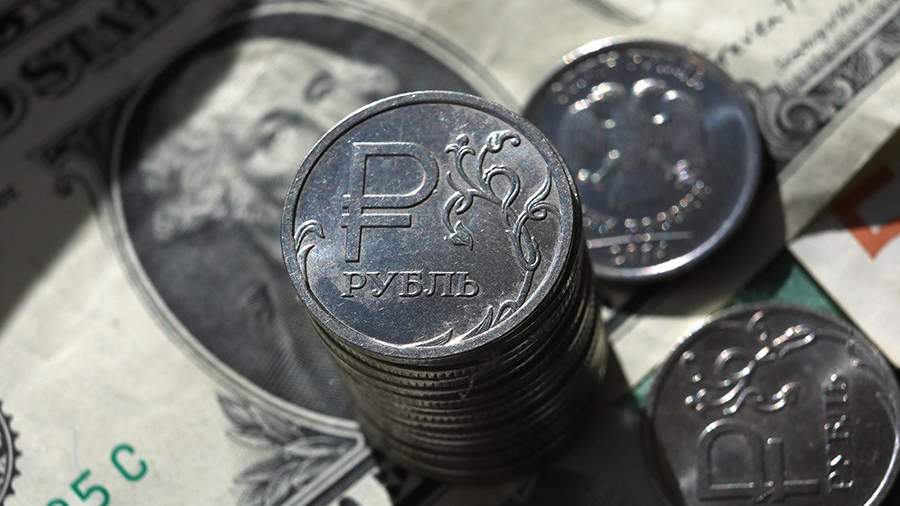 The dollar exchange rate at the Moscow Exchange on June 8 fell below 60 rubles for the first time since May 26, according to trading data.

Georgy Vashchenko, head of trading operations on the Russian stock market at Freedom Finance, earlier that day gave a forecast for the dollar exchange rate of 60-63 rubles. He explained that there are no events that would have a strong impact on the dollar. At the same time, concessions for exporters and individuals “will not cause either a decrease in currency sales or an increase in its purchases in the short term.”

On May 30, Mikhail Vasiliev, chief analyst at Sovcombank, did not rule out that in the coming weeks the ruble could strengthen to 55 per dollar and 57 per euro.

Oleg Syrovatkin, an analyst at the Otkritie Investments global research department, has a different opinion. On May 29, he predicted that the dollar exchange rate in the second half of 2022 could exceed 80 rubles. He noted that a policy of gradual easing of foreign exchange controls is now being pursued, and along with the growth of imports, the Russian currency will begin to weaken.

On May 23, Kremlin spokesman Dmitry Peskov said that Russian President Vladimir Putin has repeatedly noted that thanks to the timely measures of the Cabinet of Ministers and the mega-regulator, Russia manages to maintain macro stability.