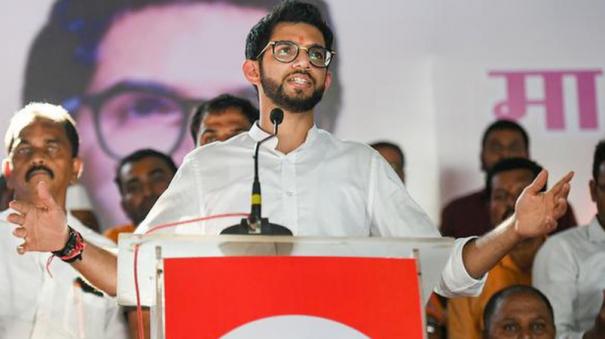 At least eight people have been killed in the Kashmir Union Territory since May 1. Among those killed were a bank manager, a teacher and a television employee. Similarly, most of the victims are said to be immigrants and non-Muslims. In this situation, the Kashmir Pandit community is fighting for their due protection.

Shiv Sena state councilor Sanjay Rawat has compared the film to ‘The Kashmir Files’. With the current situation in Kashmir, will Prime Minister Modi encourage the production of the second part of the film? As questioned. He said the Pandit community there was being forcibly evicted.