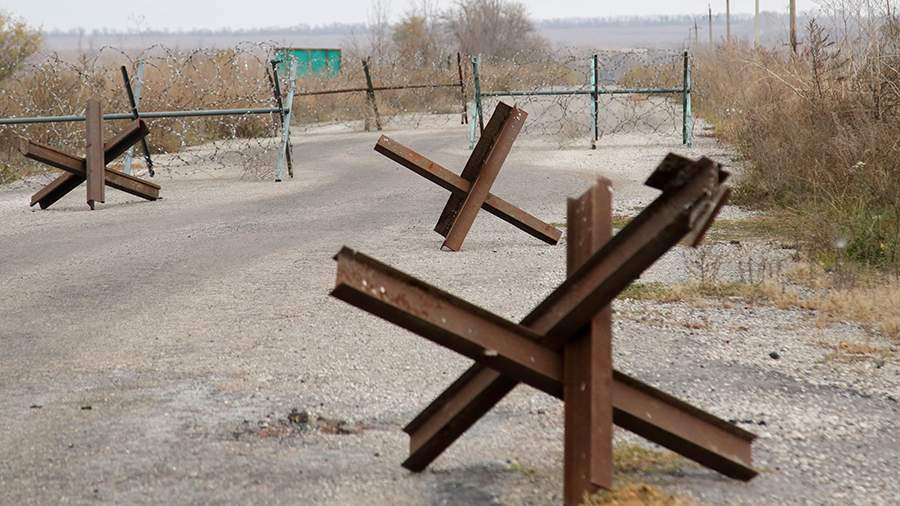 The West is interested in the conflict in Donbass, as it needs a hotbed of tension on the border with Russia. This opinion was expressed on Friday, January 14, by the deputy of the People’s Council of the self-proclaimed Donetsk People’s Republic (DPR) Irina Popova.

“Such attention of European politicians to the internal agenda of Ukraine is symptomatic. The training of the military, and there is information about foreign supplies of weapons to Ukraine … underline the fact that Europe (as well as America) needs Ukraine on fire. We need an unfading flaming hotbed of tension on the border with Russia, ”she said in an interview with RIA Novosti.

Earlier that day, Russian Foreign Minister Sergei Lavrov said that Ukraine’s accession to NATO, as well as the appearance of military facilities and bases of Western countries in the Sea of ​​Azov, will not suit Moscow and are red lines, NSN reports. He also stressed that the participation of Western instructors in the conflict would cross all red lines and mean a direct clash between the Russian people and the NATO military.

On January 10, The Hill reported that representatives of the US Republican Party in the House of Representatives of the Congress introduced a bill called “Guarantees of Ukrainian autonomy through the strengthening of defense” (GUARD Act), which provides for the provision of additional military assistance to Kiev.

At the same time, a similar bill has already been submitted to the US Senate in December 2021. According to the initiative, Washington will provide Kiev with “vital assets”, including surface-to-air missiles, air defense systems, as well as anti-ship missiles, anti-tank mines and other weapons.

In addition, the congressmen proposed “to support the early deployment of additional OSCE observers to monitor the Russian-Ukrainian border and report on acts of aggression.” It is also expected to allocate $ 450 million in military aid in 2022.

On January 10, a group of Russia experts called on US National Security Adviser Jake Sullivan to send more weapons to Ukraine. The day before, United States Secretary of State Anthony Blinken announced that the country’s authorities would continue to supply Kiev with defensive weapons.

On December 27, Donetsk reported more than 5 thousand deaths on the territory of the DPR during the conflict. It was noted that another 8 thousand people were injured, reports RT.

Seized again at Van Lienden and business partners, including homes and cars