The draw for the Dubai International Basketball Championship electronically.. and Al-Gergawi: “an exceptional version” 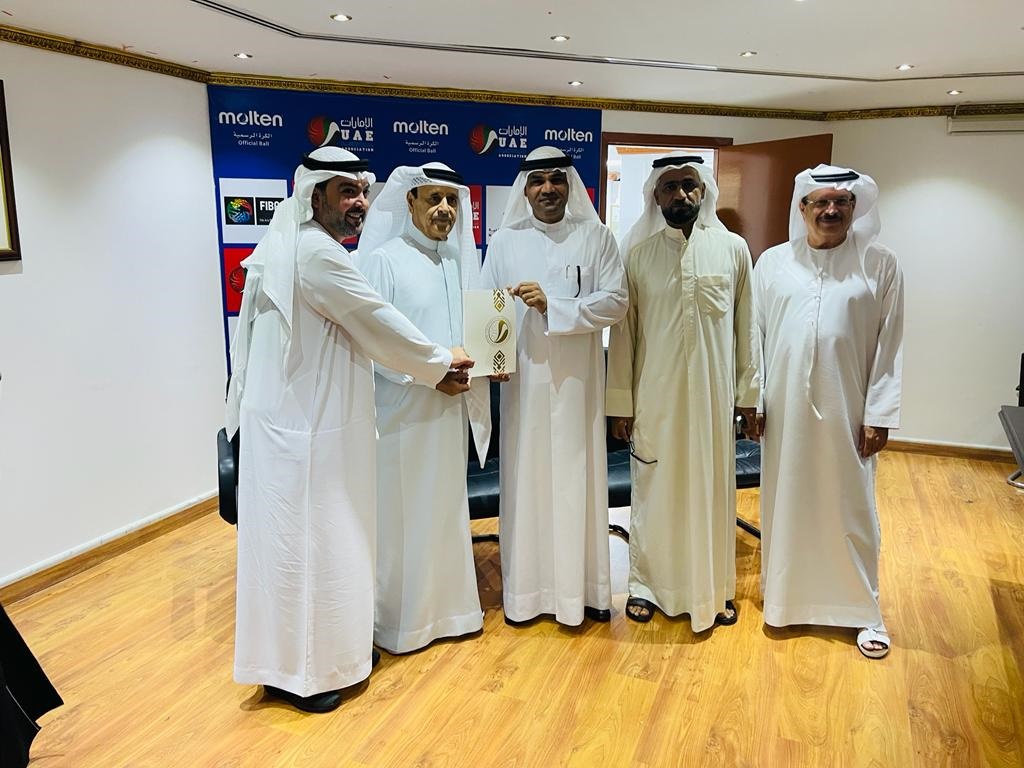 It was decided to hold the draw for the 32nd Dubai International Basketball Championship, which will be held under the auspices of His Highness Sheikh Mansour bin Mohammed bin Rashid Al Maktoum, Chairman of the Dubai Sports Council, on January 14, for the first time electronically.

This came in the meeting held Thursday at the headquarters of the Basketball Association headed by Major General M. Ismail Al Gergawi, President of the UAE and Arab Basketball Associations, which was devoted to discussing the latest developments related to the tournament to be held in Rashid bin Hamdan Hall in Al Nasr Club, including the final number of participating teams.

Al-Gergawi directed during the session to harness all the capabilities of the federation and cooperate with Prisma Company to manage the public relations organizing the event in cooperation with Al-Jeel Al-Jadeed Company so that everyone can organize an exceptional version and a strong return to the championship, which was suspended for two years due to the Corona pandemic that swept the world, and Al-Gergawi also expressed his satisfaction with what has been accomplished so far. Now, he called for double efforts to complete the requirements of proper organization, in a manner commensurate with the status of the tournament technically, organizationally and publicly.

Prisma General Manager Issa Darwish stated that the organizing committee was keen not to close the door to participation in front of the wishing teams and to give more time so that it could determine the final number before the lottery took place, especially after receiving initial approvals from some teams, three of which are from Tunisia, which are Monastiri, Radassi and Ifriqi, along with The Egyptian Zamalek and the Jordanian Orthodox, noting that seven teams confirmed their participation, which are Beirut, Al-Riyadi, Dynamo from Lebanon, the Syrian Unity, the Iraqi Oil, the Libyan Victory, the Strong Group of the Philippines, in addition to the UAE national team. It is dedicated to accompanying events and is scheduled to be a festival in which all family members participate.
The meeting was attended by Salem Al-Mutawa, Secretary of the Basketball Federation, Muhammad Al-Hammadi, Director of the Federation, Dr. Munir bin Habib, Technical Director of the Federation, Issa Darwish, General Manager of Prisma Company, and Naji Al-Jabri, General Manager of Al-Jeel Al-Jadeed Company.