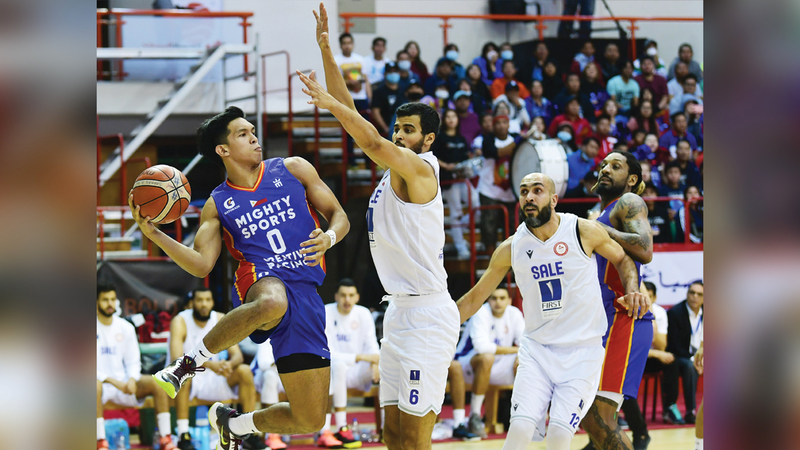 The Organizing Committee of the Dubai International Basketball Championship has set tomorrow (Tuesday) the new date for holding the tournament draw in its 32nd edition, which will be held at the Al-Nasr Club hall in Dubai, from January 27 to February 5. Eight teams confirmed their participation early on, which are Beirut, Al-Riyadi and Dynamo from Lebanon, Al-Wahda Al-Syria, Al-Naft Al-Iraq, Al-Nasr Al-Libyan, Strong Group of the Philippines and the UAE national team, before the final number rose to 10 with the entry of Tunisian Monsitri and Moroccan Sala. Naji Al-Jabri, director of Al-Jeel Al-Jadeed Company for Event Management, partnering with Prisma to manage public relations in organizing the 32nd edition of the Dubai International Basketball Championship, confirmed the completion of all arrangements to host an exceptional edition by all standards. Al-Jabri told “Emirates Today” that: “The 32nd edition will be exceptional, not only at the technical and organizational level, but also in the preservation of the oldest and most continuous tournament in Asia in terms of public success.”

He added, “Modifying the date of the draw, which was scheduled for the day before yesterday, Saturday, came within the context of keenness to increase the competitiveness and technical level of the matches, especially with the joining of Moroccan Sala and Tunisia’s Monastiri, who are considered one of the strongest Arab and African teams in basketball.”

• 10 teams participate in the Dubai International Basketball Championship, which starts on the 27th of this month.