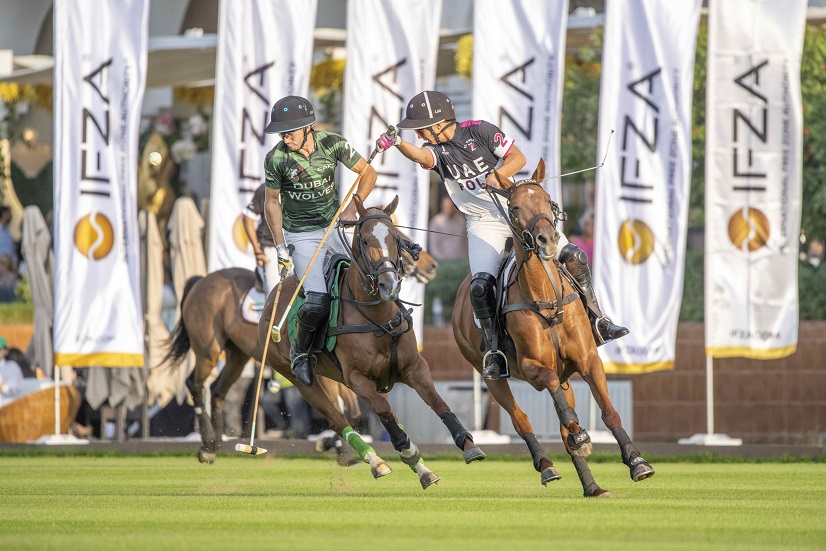 Tomorrow, Tuesday, two matches will be held within the Dubai Silver Polo Cup 2023 competitions in its 13th edition, which will be held on the grounds of the Habtoor Polo and Equestrian Club and Resort.

The first match brings together the Benjash teams and the Dubai Cafu wolves, and the second between the “AM” and Emirates teams, while the Al Habtoor team gets a rest from the matches in this round.

Tomorrow’s match is the first for the “Bangash” team, which was exempted from the first inaugural round by the draw, while the second will be for its competitor, the Dubai Cafu Wolves, who lost their first match 5-13 against the Emirates team.

In the second match tomorrow, the Emirates team, which won the biggest victory in the first round, will play its second match. Where he faces the “AM” team, which lost its first match against Al Habtoor 12-13.