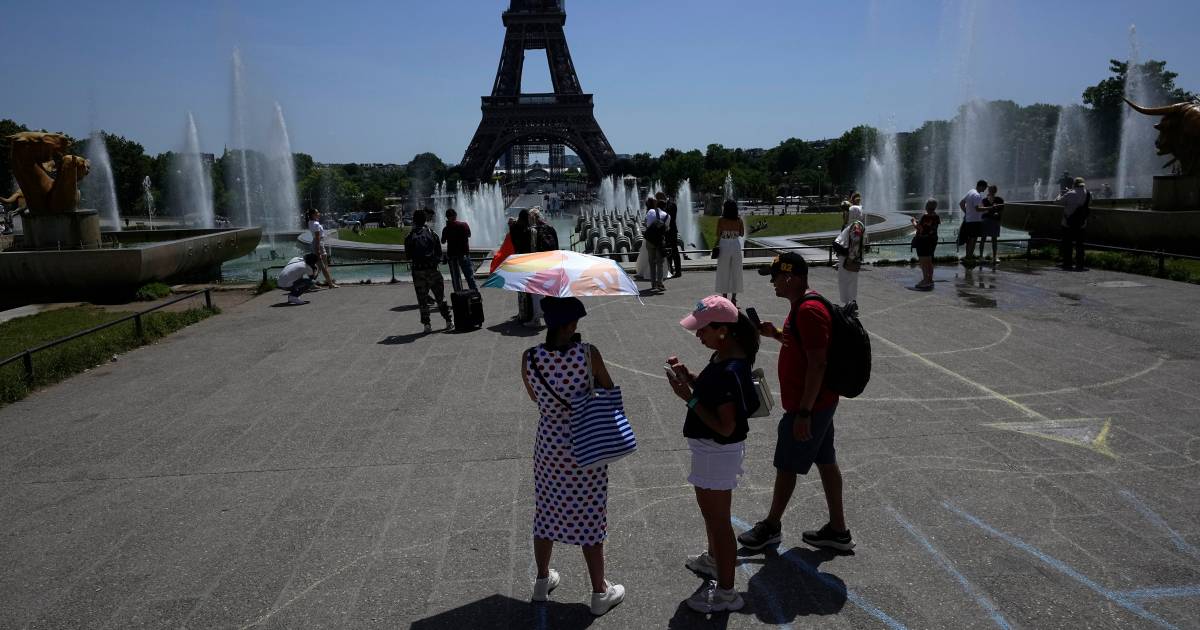 There is again plenty of Dutch on Montmartre and at the Eiffel Tower. Dutch tourists are back in Paris en masse. They formed – after the Spaniards and the Germans – the largest group of foreign tourists in August. This is according to research by the regional tourism office of Greater Paris.

Of all holidaymakers who visited the French capital last month, 39 percent came from abroad. In August 2019, so before corona, that was 56 percent. At that time, the Dutch were only seventh in the ranking of foreigners.

“Most tourists in Paris still come from France itself, but the number of foreign visitors is increasing again,” said the tourism office.

This is partly due to the increasing number of Dutch people. For example, the share of Spaniards and Germans fell sharply compared to 2019, while the share of British and Americans decreased slightly. Chinese who still formed a decent group in 2019 can no longer be found in Paris since corona.

It was already apparent earlier that the Dutch are leading the charge for foreign tourism in France this year. And not just in Paris or in other traditionally popular destinations such as Provence and Dordogne.

The tourism office of the southern French town of Toulouse reported seeing ‘considerably more Dutch people’ in August than last year. In Bar-le-Duc in northern France, the regional newspaper L’Est Republicain ‘Dutch campers and caravans are everywhere’. To illustrate this, ‘the retired couple Theo and Thea’ were interviewed and photographed, sitting on their folding chairs.

The State Secretary for Tourism, Olivia Grégoire, already spoke of a successful summer this week, partly due to the return of Dutch and Belgians. The French camping federation FNHPA even talked about ‘a record summer’ a week ago. “The foreign tourists have returned en masse to French campsites, especially the Dutch, Germans and Belgians. Their number is 44 percent higher than in 2022 and at the same level as in 2019.”

Watch our trending news videos in the playlist below: