The Dutch eat too many frogs’ legs: the frog is under threat 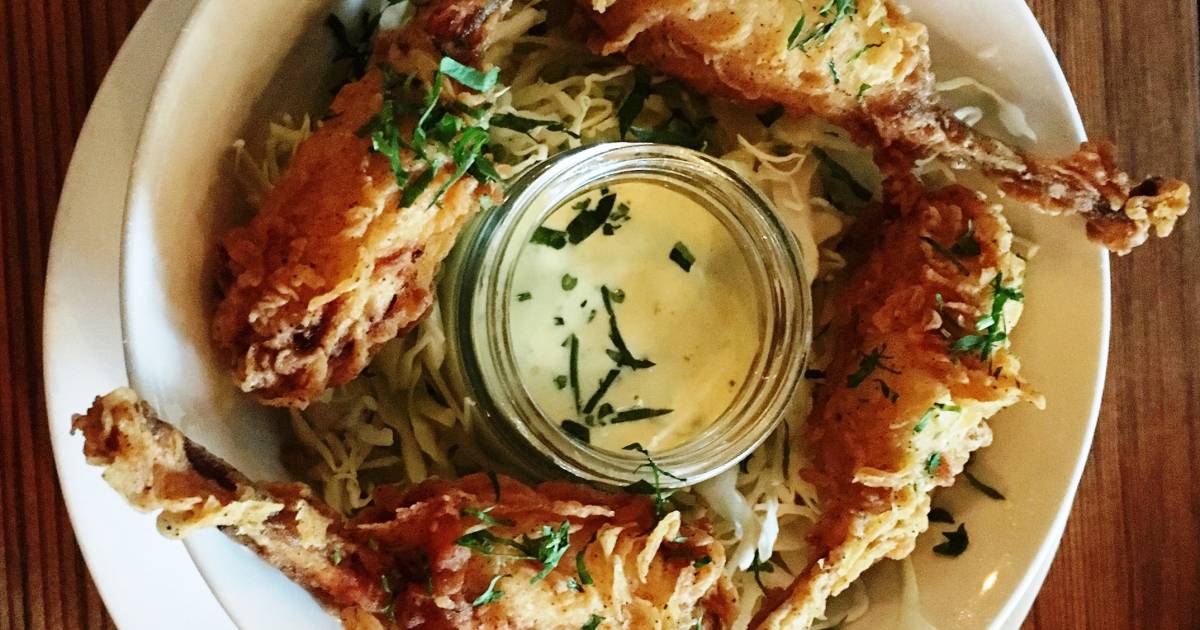 One finds it a delicacy, the other abhors it. Frog legs are on the menu all over the world. The Netherlands is one of the world’s largest buyers. In ten years’ time, the Netherlands imported 2.6 million kilos of frogs’ legs. This makes it the largest customer in Europe after France and Belgium.

This is shown by research by the French environmental organization Robin des Bois. The frog and the ‘delicacy’ are at risk, the organization says. Too much is eaten worldwide. ‘The capture of frogs is often unregulated and uncontrolled. As a result, the survival of various species is at stake,” the organization writes.

The largest exporters to Europe are Indonesia, Vietnam, Turkey and Albania. The animals are almost always caught alive and wild there. “Increased trade and climate change have decimated frog populations in many places,” the environmental organization said.

Research in Turkey would show that the frog will be extinct there by 2032 if no action is taken. ‘The European Union is the largest importer of wild frogs in the world. The EU therefore also has a responsibility for the conservation of the frog.’

The EU also has a responsibility for frog conservation

The animal plays an important role in the food chain. For example, they eat a lot of insects, which improves water quality and prevents agricultural diseases. In areas where there are fewer frogs, farmers use more pesticides, the researchers say.

Yet most frog species are not mentioned in the international convention for the protection of endangered animal and plant species, the so-called CITES Convention. Robin des Bois argues for stricter regulations and also for catch and export quotas.

France bears a great responsibility. The French – who have always been mockingly by the British frogs are called – are the main consumer of what they call ‘frog thighs’, cuisses de genouille to call. About 3000 tons of fresh, cooled or frozen frog legs are imported every year. These often end up on the table in restaurants, but also in supermarkets. According to Robin des Bois, there is often something wrong with the labels: it does not state which country they come from or which frog species it is, which is in violation of European rules.

Moreover, in France many are caught domestically for consumption. That’s legal. More than 2 million frogs are caught a year in the Franche-Comté region alone, near the Swiss border.