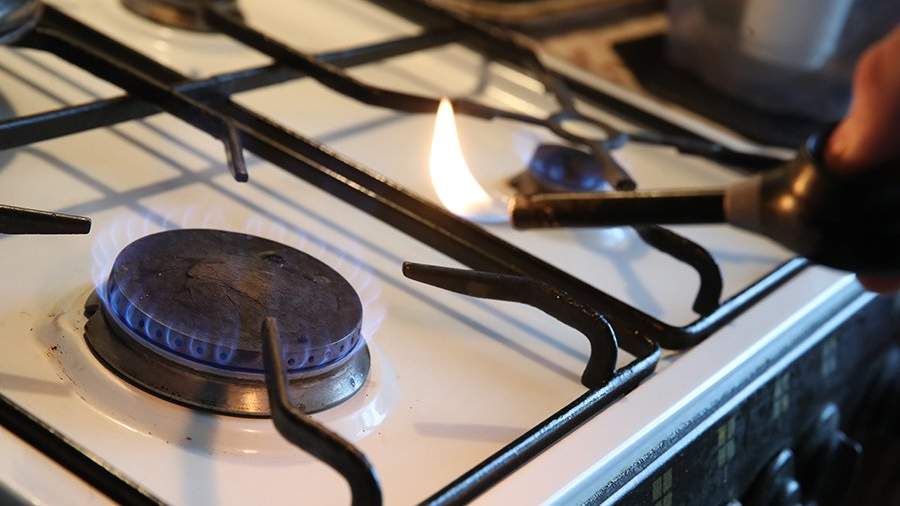 The European Commission has scheduled on May 18 to approve an energy saving plan in the event of a possible abrupt cessation of gas supplies from Russia. This was reported on May 8 by the Spanish newspaper El Pais.

According to the publication, such measures could affect almost the entire European Union (EU). Countries with alternative sources of supply will be required to share fuel with those most “affected by the supply cut.”

“Brussels will also demand that energy rationing, which will start with the industrial sector, is applied in such a way that companies in countries that are better off do not have a competitive advantage over companies in “affected countries,” the statement said.

According to the newspaper, several EU members have already begun to take measures to curb consumption, for example, in some countries the temperature in buildings has been lowered.

“The risk of an energy emergency is increasing by the minute,” notes the author of the article.

In addition, the EU will apply the security of supply regulation in force since 2017.