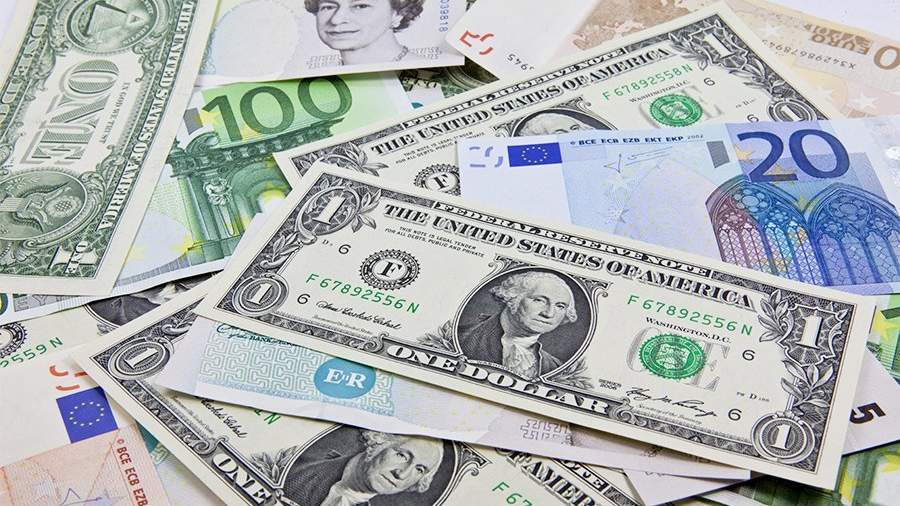 Against the backdrop of recent geopolitical events, the degradation of the system of monetary relations and trade settlements in the world may take on a complete form. This was announced on September 4 by the chief economist of the Expert RA agency Anton Tabakh.

“The degradation of the existing system has been observed for a long time. The volume and freedom of global trade has stagnated since 2012, the financial system is falling apart into segments and blocks due to the requirements of regulators and the fight against money laundering, and more recently because of sanctions. Taking into account the latest events taking place outside the financial sphere, this process can take on a complete form, ”he told RIA Novosti.

According to the analyst, the new system is still being formed.

“But if you look into history, something similar already happened in the second half of the nineteenth century: currency blocs and customs unions were created, restrictions and duties were introduced on transactions outside these blocs and unions. Now we are seeing this at a new technological level,” he concluded.

Earlier, on May 20, Russian Prime Minister Mikhail Mishustin said that de-dollarization is a priority for the Russian economy. According to him, Russia considers it important to do everything so that the actions of unfriendly countries do not affect economic cooperation within the CIS.

Prior to that, on April 12, Associate Professor of the Russian University of Economics. GV Plekhanova Elena Voronkova called the world financial system’s rejection of the dollar inevitable. In her opinion, this process is a consequence of a change in the balance of power in the world economic system, due to the emergence of new strong players from among influential countries. Also, the intensive development of regional international relations affects the decline in the role of the dollar.

On March 23, Zhang Yugui, Dean of the Department of International Finance and Trade at Shanghai University, stated in an article in Huánqiú Shíbào that the period of currency dominance is usually in the order of 100 years. If such assessments are correct, it won’t be long before the dollar falls. The expert believes that in the middle of the 21st century the United States will lose its status as the most important economy in the world, as a result of which new centers of currency dominance will appear. The petrodollar system will either change its structure or be partially replaced, he concluded.