The economist called the deposit the simplest instrument of passive income 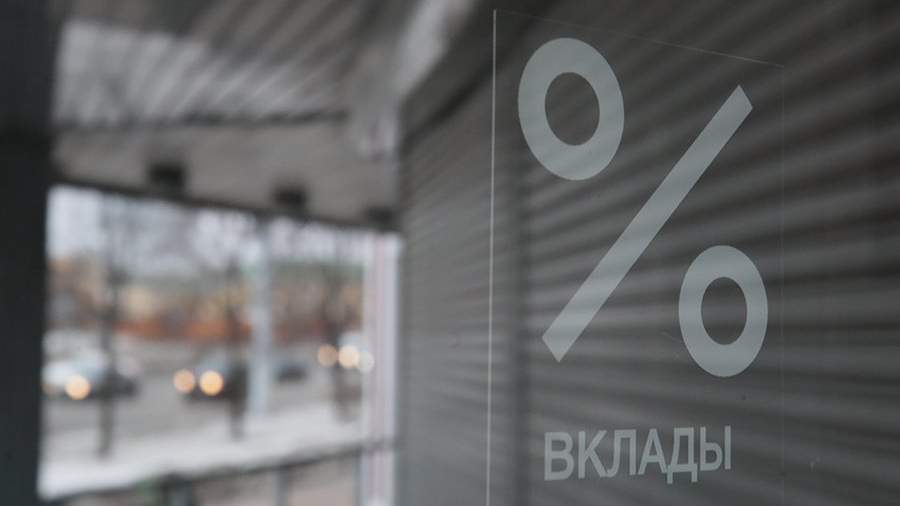 Candidate of Economic Sciences, financial analyst Mikhail Belyaev said on January 21 that a bank deposit is the simplest instrument of passive income.

In an interview with Lenta.ru, he clarified that a bank deposit is the most understandable of the tools. Also, the investor does not need to do anything extra. In addition, such an investment is protected by the deposit insurance system through the Deposit Insurance Agency.

According to the economist, it guarantees the return of 1.4 million rubles. Moreover, even if the bank’s license is revoked, the depositor does not risk anything.

As Belyaev noted, if a person wants to increase passive income more tangibly, one should turn to securities. One of the possible options for working with them is to open an individual investment account (IIA) and conduct transactions with the help of a broker consultant.

“It is necessary that he conduct operations on the stock market at your command and at the same time orient himself in this difficult world, but this income is not entirely passive, because you have to make certain efforts, and the broker does not have the right to do operations for you. He can advise, but the decision is up to you. To do this, you need to have certain knowledge and follow the market conditions and the patterns of its development,” Belyaev explained.

In addition, after opening, you can get a tax deduction, which will be 13%. Moreover, it is paid by the Ministry of Finance, which, according to the economist, is very important. In this case, the yield will already be 13%, and it is almost impossible to get such a result without experience, Belyaev emphasized.

Another option for working with securities is trust management. In this case, an agreement is signed with a broker, and he conducts operations instead of you and reports at regular intervals on how he disposed of the funds that you provided him.

At the same time, it is necessary to understand all the risks of the stock market, in which you can both win and lose.

“There are investments in federal loan bonds with the “n” index (OFZ-n), that is, for public consumption. You can also buy them, they bring about 8-9% per annum, but there you need to divert funds for at least 2-3 years, then you will receive interest, ”said the analyst.

In addition, Belyaev warned that finding a bona fide brokerage company is not easy. According to him, it is possible to open an individual investment account both in a bank and in a brokerage company. All of them are accountable to the Central Bank. Before making a choice, you should open the regulator’s website, search for companies and read reviews about them. At the same time, one should not follow the lead of those who offer the most favorable conditions that are very different from the market, since a not entirely conscientious operator may be hiding behind them, the economist added.

Belyaev said that when investing in a normal brokerage company, according to the law, your money should be inviolable in the event of its bankruptcy.

“All other means of passive income are large sums. Some people think that this is renting an apartment, but first you need to buy it, and this is several million rubles. Some say that this is the delivery of gold, but this is a matter of storage and then turning into money – this can be considered a long-term investment, not to mention the fact that the price of gold also fluctuates, ”the economist believes.

He also warned Russians against offers of financial pyramids, entering the cryptocurrency market and, in principle, the foreign exchange market. According to him, these are high-risk assets.

On the same day, Vitaly Isakov, Investment Director of Otkritie Management Company, said that in order to form an airbag, at least 10% of monthly income should be set aside.