The economist called the factors affecting the cost of oil 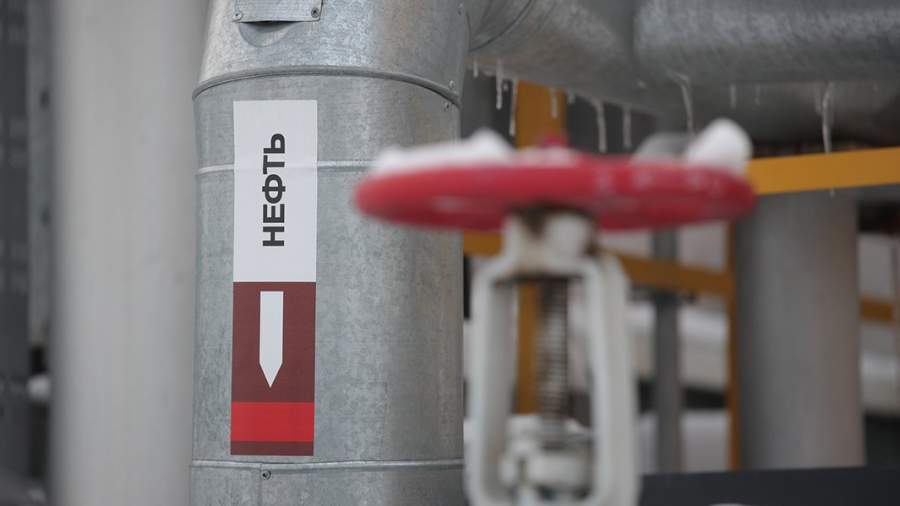 “Oil prices are under pressure from several factors. First, according to recent statistics from the Energy Information Administration, the United States recorded a sudden increase in oil reserves by 8.2 million barrels,” Dzhioev said in a conversation with Lenta.Ru.

He noted that this fact may indicate an oversupply of crude oil in the market, at least in the short term.

“Prices are also influenced by concerns about the spread of coronavirus in China – new cases of the disease are recorded in the country, in the event of new lockdowns, the demand for “black gold” is likely to fall,” the economist believes.

Earlier Wednesday, Kremlin spokesman Dmitry Peskov said that Moscow appreciates working with partners, including with Saudi Arabia under the OPEC + agreements, and hopes that the development of relations between Riyadh and other world capitals will not be directed against Russia, commenting on the planned trip. US President Joe Biden to Saudi Arabia, according to kp.ru.

On the same day, it was reported that Russia was supplying a record amount of diesel fuel and other oil derivatives to the countries of the Middle East, RT reports.

On June 27, Russian Ambassador to New Delhi Denis Alipov announced that Russian energy supplies to India had increased tenfold. According to him, the Indian government allows its companies to buy oil and gas from Russia at prices below the world average and does not shift the issue of rising energy prices to consumers.