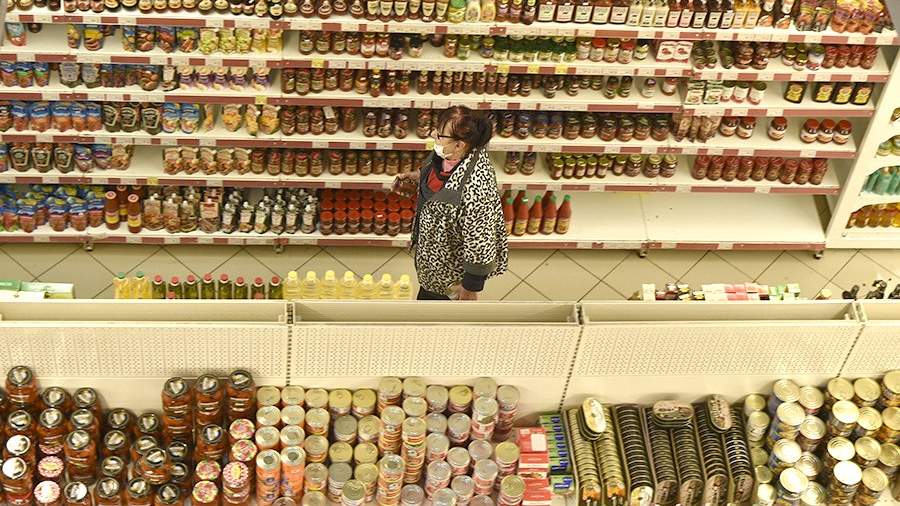 Before the New Year in Russia, a number of goods from seasonal summer segments will traditionally become cheaper. On Sunday, December 4, Sergey Chernikov, Associate Professor of the Faculty of Economics of the Peoples’ Friendship University of Russia, spoke about this.

In general, a significant reduction in prices by the end of the year, according to the expert, should not be expected. Chernikov recalled that at present almost all consumer goods are affected by global inflation.

“Of course, I would like to see a significant drop in the so-called hype goods that have suddenly gained popularity in connection with the mobilization: canned food, travel equipment, medicines. Now demand for them has fallen, but companies need to replenish stocks. To do this, you have to make purchases already at new increased prices, ”Chernikov said in an interview with Prime.

At the same time, the expert did not predict a serious increase in prices for these categories of goods before the New Year.

On November 22, it was reported that in Russia the average base cost of Olivier components had decreased, amounting to 281 rubles. This is 30% lower than the Rosstat Olivier Index for 2021.

Earlier, on November 1, analysts predicted the growth dynamics of food prices in the Russian Federation in 2023. It has been reported that meat price increases are likely to be in line with inflation, at around 4-5%. It was noted that they can also grow slightly on cereals. In addition, according to experts, the rise in prices may affect alcohol.

In mid-October, manufacturers and experts told Izvestia that from next year, sweet carbonated drinks could rise in price by at least 7%, excluding inflation. It is assumed that the maximum price could rise by more than 20% if an excise tax for sweet soda is introduced from 2023.