The economist told about the way to form a financial cushion 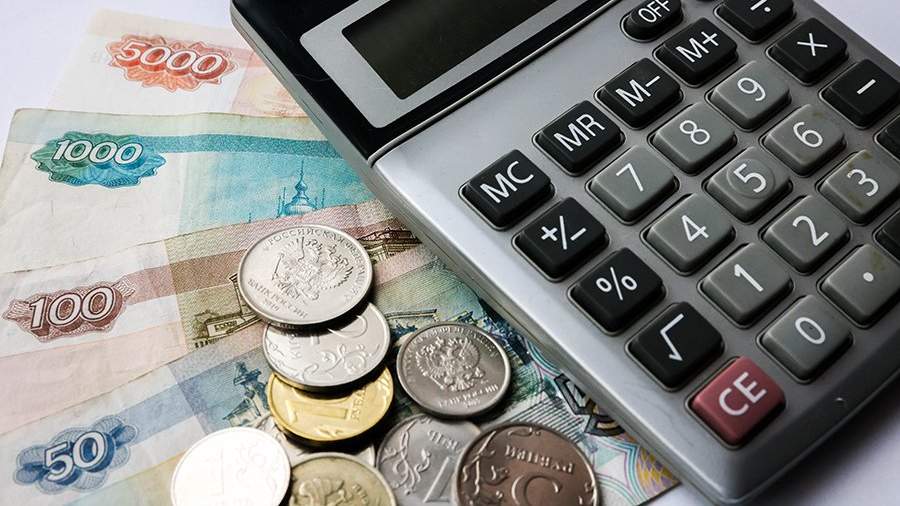 To form an airbag, you should set aside at least 10% of your monthly income. This was announced on January 21 by Vitaly Isakov, Investment Director of Otkritie Management Company.

In an interview with Lenta.ru, he explained that the size of the financial cushion should be such that the family could live for several months with the loss of all income.

According to the expert, it is better to save money on a deposit or a savings account. He also advised to consider the option with bonds, since in this case the yield often outstrips bank deposits.

“Investments in mutual funds, bonds or stocks can be a profitable solution. The Fund reinvests the received coupons and dividends, they will not be taxed. If you own the fund for more than three years, you can get a tax deduction and at the same time not pay personal income tax annually on a profit of 3 million rubles, ”Isakov specified.

Earlier, on December 26, Izvestia got acquainted with a study by Zenit Bank, which states that the financial airbag should be from six to 12 salaries. At the same time, the survey showed that Russians are still wary of highly profitable and risky instruments, such as investments.