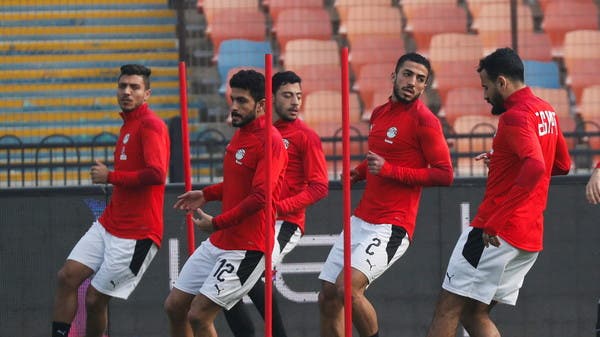 The Egyptian Football Association announced on Saturday that it will take “important and decisive decisions” next Thursday, two days after facing South Korea in a friendly, amid local reports about the imminent departure of coach Ihab Galal.

The federation wrote on Facebook that it held a meeting to discuss “the circumstances and events of the Egypt-Ethiopia match and the repercussions of the defeat.”

The federation added that it had settled on waiting for the match against Korea on Tuesday, and then: It will be expected that many important and decisive decisions will be taken at the Football Association Board of Directors session next Thursday.

Egypt appeared very modestly during the 2-0 loss against Ethiopia in the second round of the African Nations Cup qualifiers last Thursday, and was lucky not to receive more goals, while a few days before it narrowly won 1-0 against its guest Guinea in the opening round.

Jalal, the former coach of Pyramids, Ismaili and Egypt for clearing, took over Egypt, succeeding Portuguese Carlos Queiroz, and played the previous two matches this month, but he may leave quickly.

Jalal was subjected to sharp criticism from local media and fans on social media, even before losing to Ethiopia, and many reports stated that he was on the cusp of losing his position.