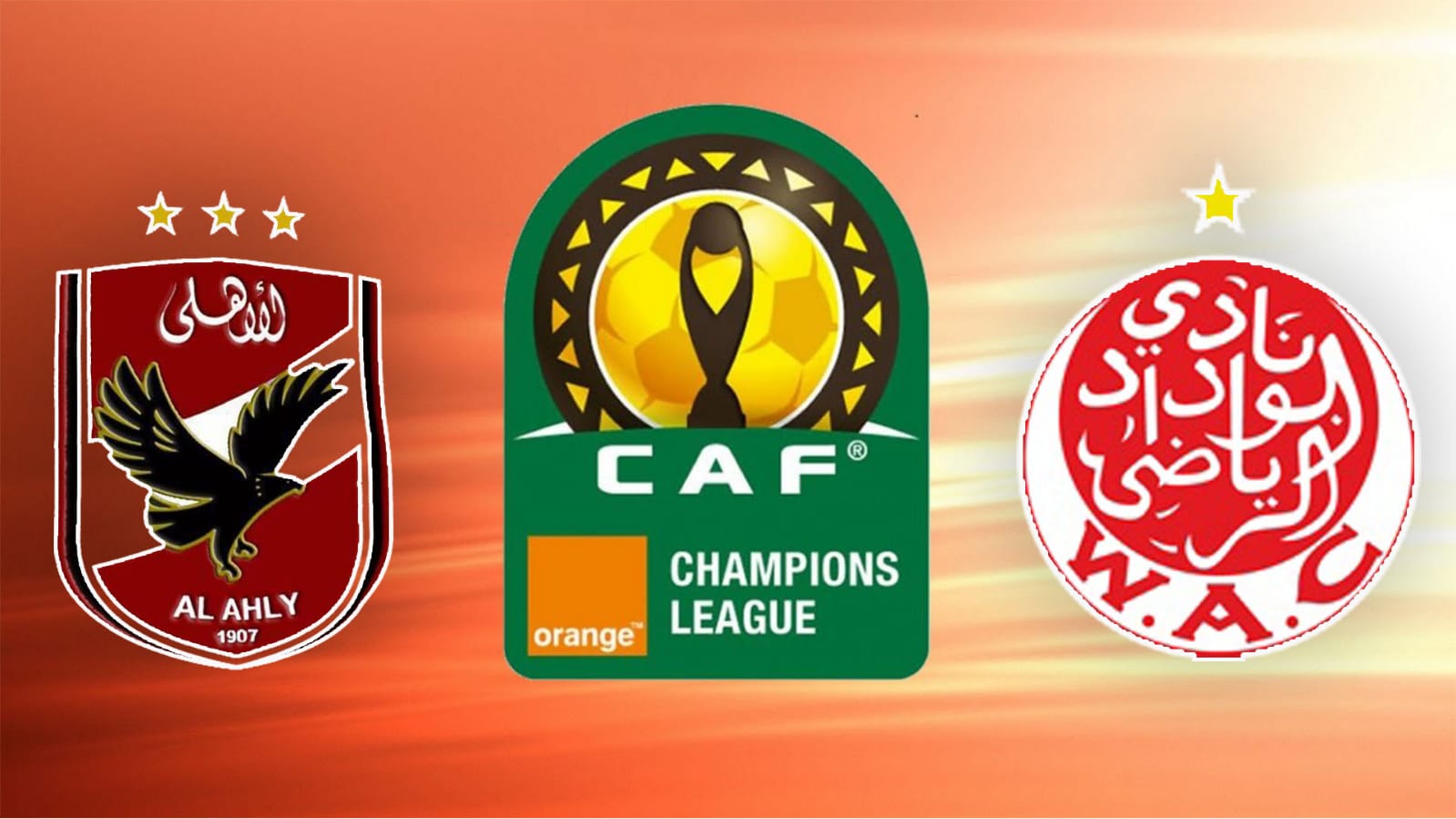 The Egyptian Football Association sent an official letter to the Confederation of African Football (CAF) to confirm what it had requested in previous letters to CAF, to hold the final match of the African Champions League on a neutral stadium, after CAF announced that it would be held on May 30 at Mohammed V Stadium in Morocco.

The Egyptian Football Association stated on its official page on the social networking site “Facebook” today, Tuesday, that it stressed in its speech its complete rejection of holding the final match of the African Champions League for the current version in Morocco, especially since this decision harms the principle of equal opportunities, after the Al-Ahly and Moroccan Wydad teams approached qualification. For the final match, which the Egyptian Federation demanded to adhere to in two previous speeches.

The Egyptian Football Association affirms its full support for the Al-Ahly club, the representative of the Egyptian football, in its just and legitimate demand and its inherent right to hold the match on a neutral stadium in respect of the rules of fair play.