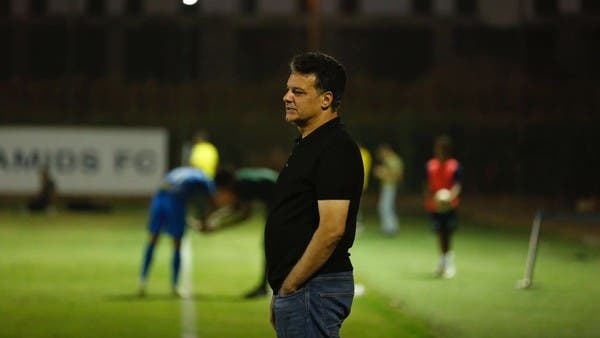 Gamal Allam, president of the Egyptian Football Association, announced the formation of the entire technical staff of the Pharaohs team, which will be led by Ihab Galal as technical director, replacing Carlos Queiroz.

Allam said in a press conference held on Sunday at the headquarters of the Football Association, that the technical staff assisting Ihab Jalal will include 3 members: Mohamed Shawky as general coach, Ahmed Hossam as assistant coach, and Essam El-Hadary as goalkeeper coach.

He added that Mohamed Shawky and Essam El-Hadary continued from the last technical staff, while Ehab Galal accompanied Ahmed Hossam, as he was part of his technical staff in the Pyramids team.

He explained that Dr. Mohamed Abu El-Ela, head of the medical staff, will continue in his position in the Egyptian national team, and stressed that they hope to follow the path of those who preceded them and for the national team to achieve achievements, especially as the team is on the verge of the 2023 African Nations Championship qualifiers.

Allam stressed that the contract of the new coach of the Egyptian national team is for a period of two years, with the provision of all possibilities for him to achieve the dreams of the Egyptian people.