The Egyptian Mido is an English teacher in a public school 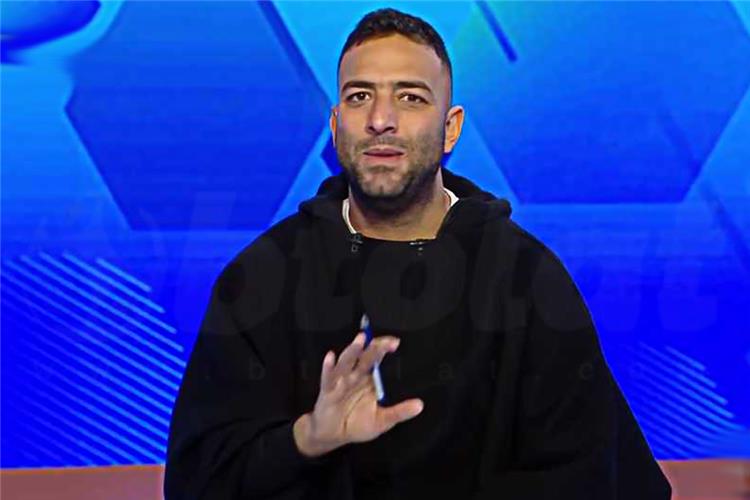 The former Egyptian football star, Ahmed Hossam “Mido”, has finished filming his first movie, which will be shown in the coming weeks, and through which he embodies the character of an English teacher in a public school.
Mido said in televised statements that he will appear for the first time in cinematic roles through a comic role that includes many situations that revolve around the relationship of the English teacher with students and his schoolmates.
The current coach of Ismaili added that he had previously rejected cinematic offers that he felt did not convince him to enter this field, until he received this role and was convinced that it was commensurate with his current personality.
Mido stressed that repeating the idea of ​​doing new cinematic works will depend on the success of his first film, saying: “It would not be acceptable for me to repeat the experience if the film did not achieve the success that satisfies me personally.”
It is noteworthy that there are a number of football stars who stormed the world of cinema, the most famous of whom are Saleh Selim, Issam Bahij and Ikrami, Ahmed Salah Hosni, Hossam Al-Badri and Gamal Abdel-Hamid.