The Egyptian national team seeks to naturalize an American player 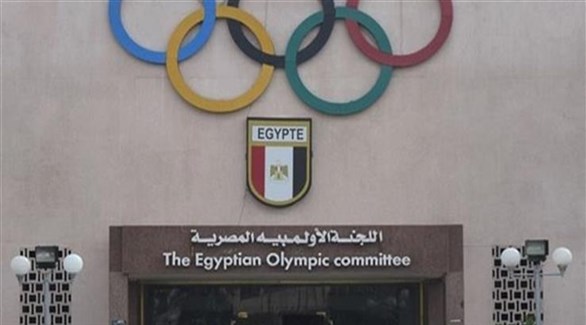 “Cairo 24” website revealed that the Basketball Association submitted a request to approve granting an American player Egyptian citizenship, to be able to participate with the Egyptian national team in international forums, especially the 2023 World Cup and the “Paris 2024” Olympic Games.

The Egyptian team occupies second place with 16 points after winning two matches against Tunisia and Cameroon and losing to South Sudan, with the end of the third phase of the African World Cup qualifiers.

The basketball team is preparing for the African qualifiers for the World Cup, the fourth and final stage, which will be held next February, where the Egyptian team will meet Tunisia, Cameroon and South Sudan again, to be determined at a later time.

The leader and runner-up of each group qualifies directly to the World Cup, while the best third-place winner will complete the African contract in the World Cup, consisting of five teams, given the results of the other group.