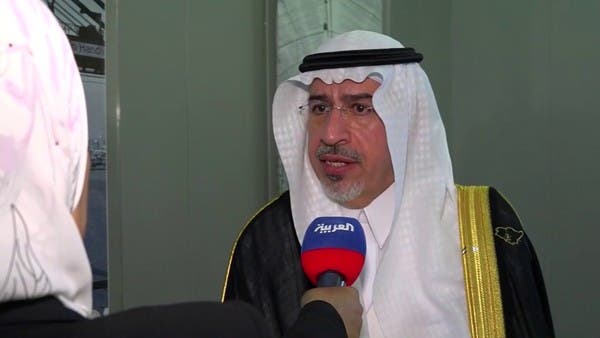 The head of the Saudi-Egyptian Business Council, Bandar Al-Amiri, said that some Saudi investments face challenges in Egypt, but Egyptian Prime Minister Mostafa Madbouly promised to solve these challenges.

In an interview with Al-Arabiya, Al-Amiri confirmed that Saudi investments in Egypt, some of which are waiting to overcome existing challenges to advance the implementation of the signed agreements.

He pointed out that the volume of the Egyptian-Saudi agreements signed today is worth $8 billion, adding: “These agreements will be implemented on the ground soon.”