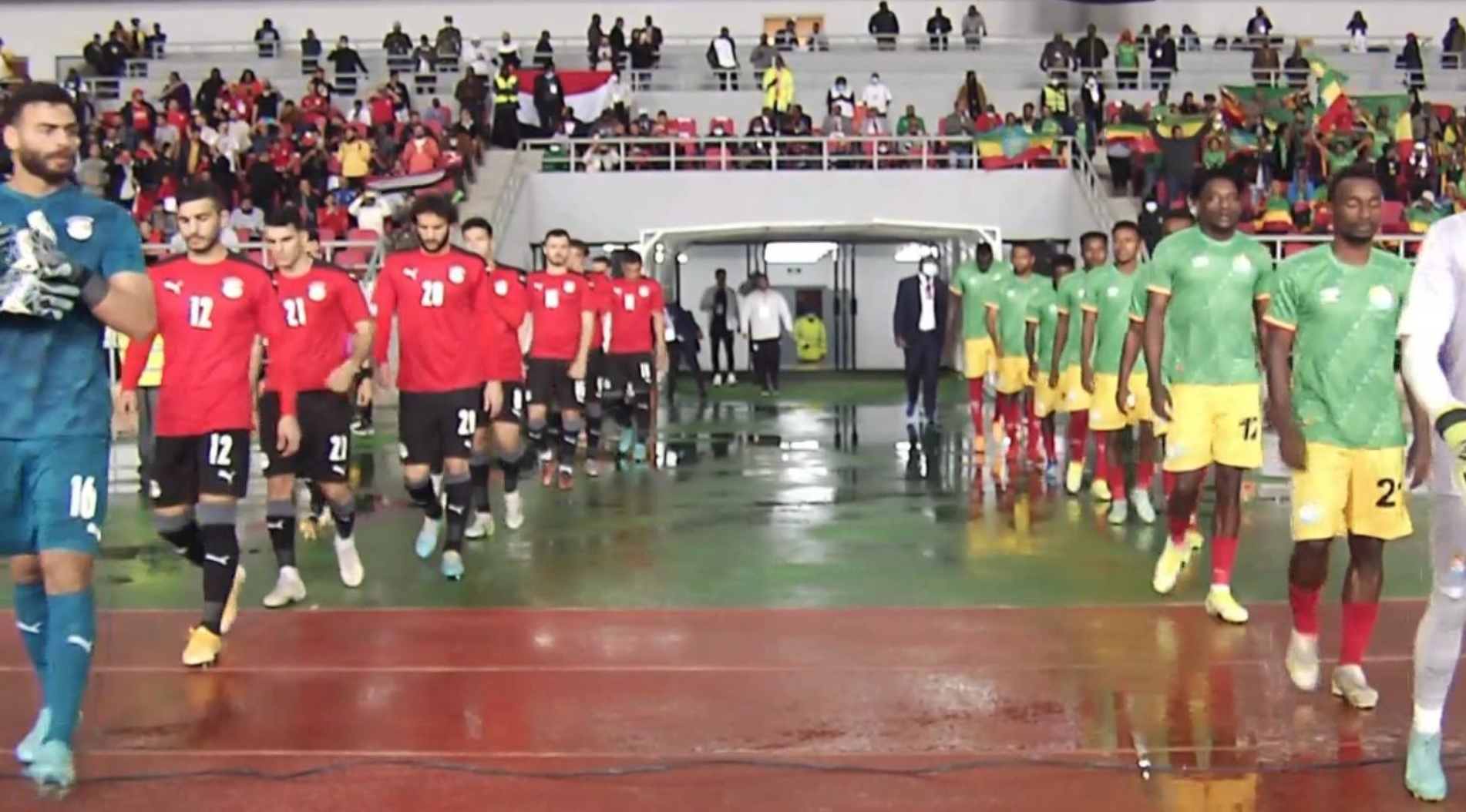 According to the “Masrawy” website, the Egyptian minister’s invitation came during his visit to Port Said Governorate, today, Friday, and his participation in a cycling marathon with the participation of 500 young men and women..

The match between Egypt and Ethiopia was held in Malawi, at the request of the Ethiopian team, after the Confederation of African Football (CAF) banned playing matches at its stadium..

The Egyptian team lost the match (2-0), and the last match between the two teams was in the African Nations Cup qualifiers in 1989 and ended with Egypt winning with a score (8-1).

Yesterday, Thursday, Egypt played one of its worst matches in its history against its Ethiopian counterpart in the second round of Group D of the 2023 African Nations Cup qualifiers..

After the match, the Egyptians on social networking sites became very angry, and expressed their disappointment in the players and the team’s team, and their great sadness at the state of the Egyptian team.