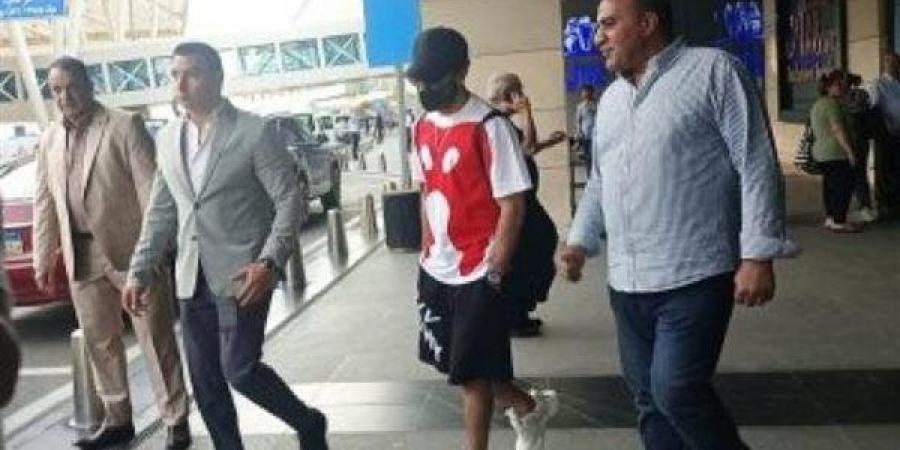 The Egyptian Minister of Sports, Ashraf Sobhi, revealed the reason for his absence at Cairo Airport to receive the Egyptian star Mohamed Salah, after the end of his mission in Britain, crowned with many personal games, including the top scorer in the English Premier League, as he came to Egypt to join the Pharaohs before the start of the African qualifiers. After the crisis that erupted recently after publishing a number of photos that were not worthy of receiving a star the size of Mohamed Salah at the airport.

The Minister of Sports defended the Egyptian position on hosting the English Premier League top scorer, Mohamed Salah, and said: “We did not ignore the reception of Mohamed Salah, this is incorrect, but we did not know the date of his arrival in Egypt. Mohamed Salah Cairo to receive him at the airport.

He continued: “The Football Association did not notify me of the date of Mohamed Salah’s arrival, and I spoke with Jamal Allam, president of the federation, about the matter, especially since I received champions who achieved individual championships when they were young, so how could I ignore Mohamed Salah, before Mohamed Salah travels, he will be honored and the matter is currently postponed because the team is busy facing Guinea in the African Nations Qualifiers.