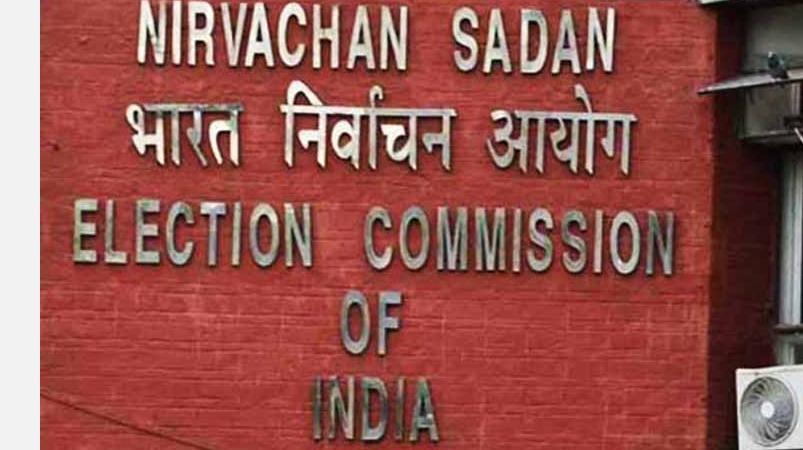 Legislative elections in all 5 states have not yet begun. But, within that Rs 331 crore That has been confiscated by election officials Election Commission Reported.

The amount confiscated during the last election in 2016 is now higher than before the election Election Commission Reported.

Voting will take place on April 6 in 8 phases for 294 constituencies in West Bengal and 3 phases for 126 constituencies in Assam, for the two states of Tamil Nadu and Kerala and the Puducherry Union Territory in a single phase. This 5 state elections All votes will be counted on May 2 and the results will be announced on the same day.

Election flying squads have been deployed in the states where the elections will be held to catch cash, gifts and unaccounted money given to voters during the election. So far by these flying troops Rs 331 crore That has been confiscated Election Commission Reported.

about this Election Commission The statement said:

In all 5 states, 259 constituencies have been identified as high-cost constituencies. Only in these blocks are additional supervisors appointed and monitored. ”